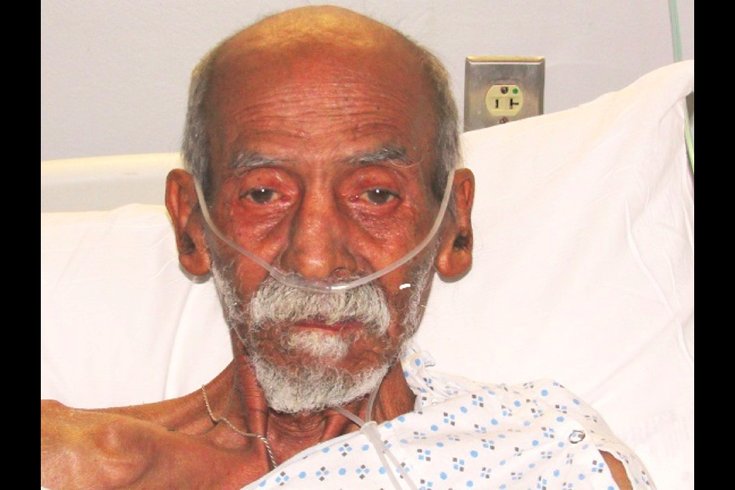 Authorities are asking the public for help Wednesday finding the relatives or caretakers of an elderly man found at the Philadelphia airport.

The Philadelphia Police Department announced the unidentified man was located on Tuesday, March 14 at the Philadelphia International Airport. Attempts to track down family members have been unsuccessful.

The man was admitted to Methodist Hospital but has advanced dementia, which prevents him from communicating biographical information. However, he does speak Spanish.

Authorities describe him as a Hispanic man in his early 80's, weighing 100 pounds with brown eyes and gray balding hair.

Anyone with information about the man's identity is urged to contact the South Detective Division at (215) 686-3013.