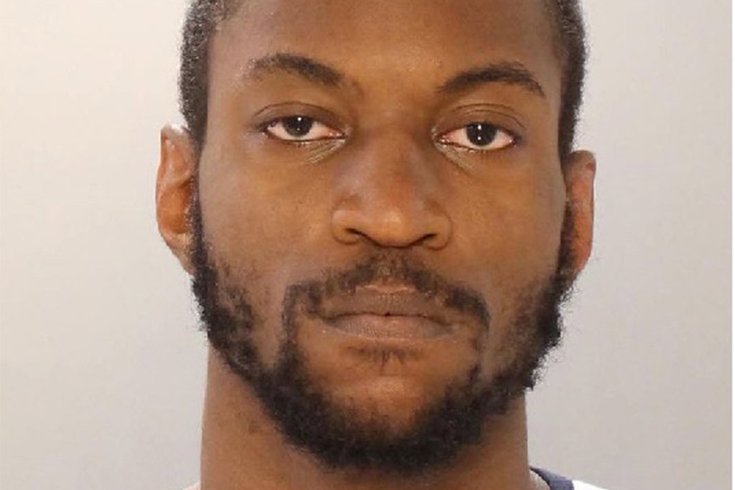 Read More
A Philadelphia man faces child sexual abuse charges for posting pictures of little girls on social media accompanied by sexually explicit comments.
Taron Brown, 23, of the 1400 block of West 72nd Avenue in West Oak Lane, was encountered by police outside of his home on Wednesday afternoon and taken into custody. In addition to the child sexual abuse offenses, he is charged with criminal use of communication device and possessing an instrument of crime, police said.
The Special Victims Unit began investigating on Nov. 6 after receiving two cyber-tips reported to the Philadelphia police tip line. According to the tips, which were phoned in Oct. 29 and Oct. 30, a man allegedly had posted photos of little girls on Instagram and Facebook, police said.
The pictures allegedly were posted along with sexually explicit comments.
Police reviewed the Facebook page and computer checks determined the poster's location on the 4600 block of Shelbourne Street in Juniata Park. He was subsequently arrested outside his home in another part of the city.
The investigation by SVU is active and ongoing, police said