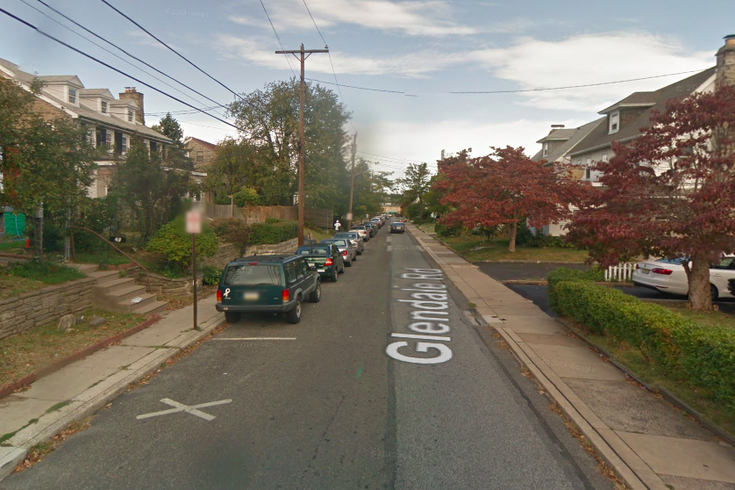 The unit block of Glendale Road in Upper Darby.

Police say a legally blind man was beaten and robbed in Upper Darby on Sunday afternoon.

Upper Darby Police Superintendent Michael Chitwood said the man, 75, was attacked in "broad daylight" around 2:30 p.m. on the first block of Glendale Road.

The victim had his phone and money stolen. He was hospitalized and may have a fractured femur, Chitwood said.

"Police need community help to take this 'predator' down," Chitwood said on Twitter, calling the attacker a "scumbag."

Chitwood told NBC10 the victim was walking home from the 69th Street Terminal when the attack happened.

The unidentified victim takes SEPTA into the city every day to walk around and get some exercise. He told the news station he's "not too happy" about the attack.

Police ask that anyone with information on the incident or attacker to call (610) 734-7693 or reach out on social media.

"One of our seniors has been seriously injured, perhaps forever," Upper Darby police said via twitter..