Man scammed fan out of $300, according to authorities 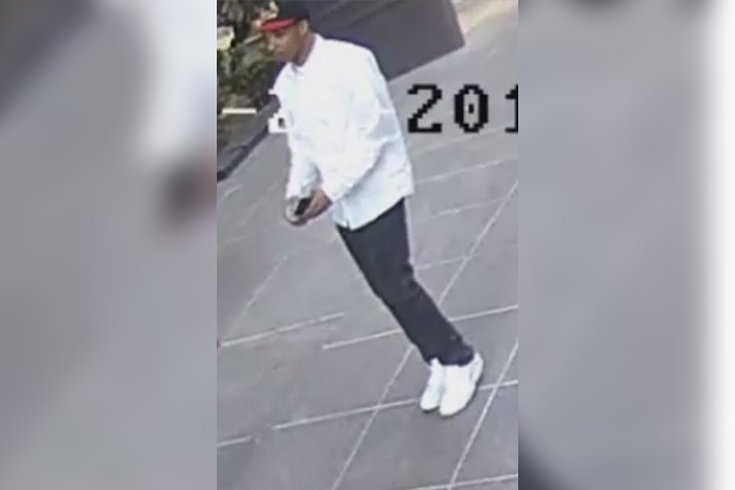 Police say this man, who referred to himself as "Sebastian Murphy," sold fake tickets to a woman for the NCAA Men's Basketball Tournament at the Wells Fargo Center.

There was plenty of exciting action at Wells Fargo Center for the NCAA Men's Basketball Tournament. However, at least, one fan wasn't allowed to attend after getting scammed, according to authorities.

Police are searching for a man who identified himself "Sebastian Murphy." He is accused of selling fraudulent tickets to a woman trying to attend a game in Philly.

The victim, 48, responded to a Craigslist ad offering the tickets. She met the suspect at about 3:45 p.m. on March 24 at 1801 Market St, according to police.

After purchasing two "tickets" for $150 each, she arrived at Wells Fargo Center only to be told the passes were counterfeit, according to authorities. See a surveillance video of the suspect below:

The suspect is described as a black male in his mid-to-late 20s, standing at an average height with a thin build. He was last seen wearing a white shirt, dark pants, white sneakers and a black and red baseball cap.