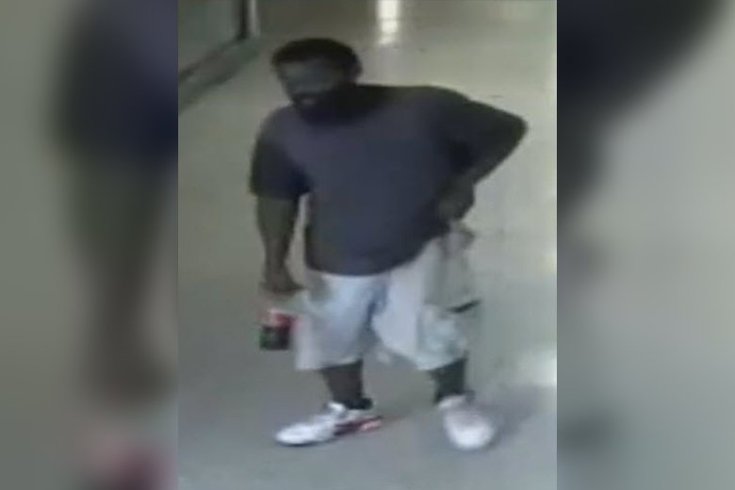 A man was allegedly caught on surveillance video released Wednesday exposing himself to a woman inside a SEPTA station in Philadelphia.

The indecent assault occurred Aug. 26 around 5:30 a.m. at Suburban Station located at 16th Street and JFK Boulevard in Center City.

A 45-year-old woman told authorities that she was sitting on a bench when a man sat next to her. The man started making lewd comments and exposed himself. The victim attempted to flee the area, but the flasher followed her while he was still exposed.

The suspect is described as a black male with short hair, a full beard and a mustache.