Female student was able to fend off attacker 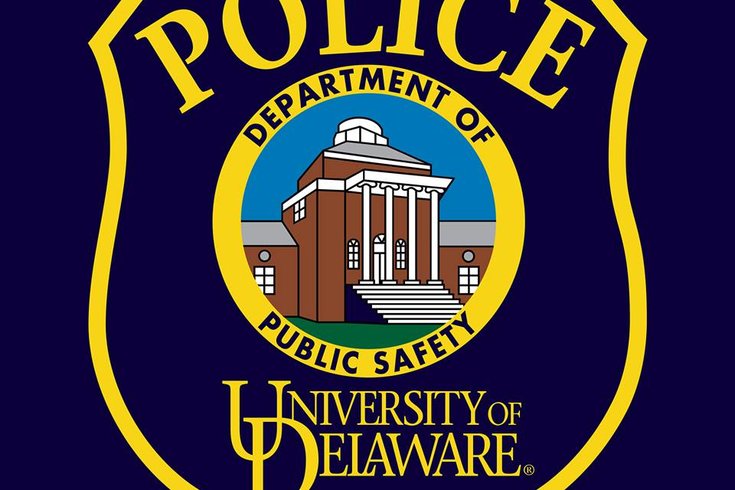 Campus police are searching for a man who attempted to sexually assault a female student at the University of Delaware.

According to police, the attack occurred sometime between 12:30 and 1:15 a.m. Thursday around construction on Academy Street near the south side of Smyth Hall.

The male suspect allegedly grabbed the student, pushed her to the ground and tried removing her pants.

She was able to kick him in the groin and run away.

6 ABC reports that the university has 600 emergency Blue Light Phones on campus in addition to 400 surveillance cameras.

One student told the news station that the news made her uneasy:

"It's petrifying, I wouldn't know what to do. Like last night, I was like, 'Oh, we'll have to take an Uber anywhere we go,' " said Aryana Alborz. "It's just scary knowing things like that happen all the time."

The suspect is described as having an average build and standing 6 feet tall, and was wearing a black hooded sweathsirt at the time of the attack.