Person affliated with home said they were aware of bodies 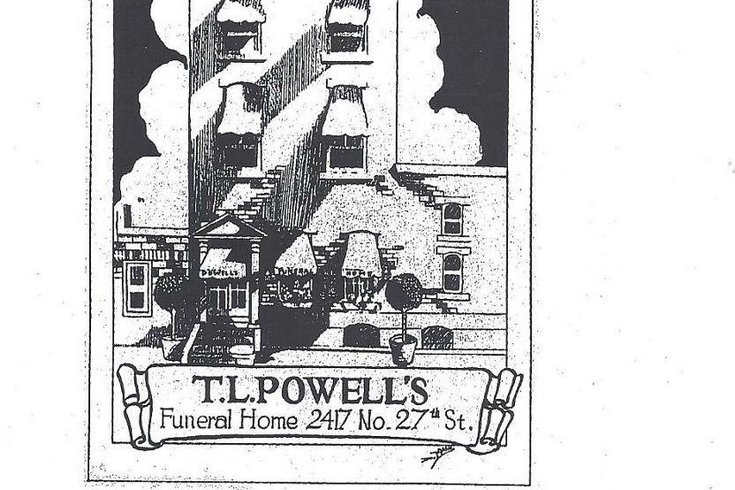 A resident alerted police to a foul odor emanating from the garage around 10 a.m.

Police say that the bodies were discovered inside a garage at the 2600 block of West Hagert Street, with two bodies inside a box and one body inside a casket.

According to police, the garage is owned by Powell Funeral Home, located at 2432 N. 27th St. A person affiliated with the home told police they were aware of the bodies before they were discovered this morning.

According to the Facebook page for Powell Funeral Home, the business appears to be active and held a funeral as recently as August.

A telephone number listed for the funeral home was out of service.

No charges have been filed. The Medical Examiner's Office and Central detectives are investigating the incident.

Check back for more details on this developing story.