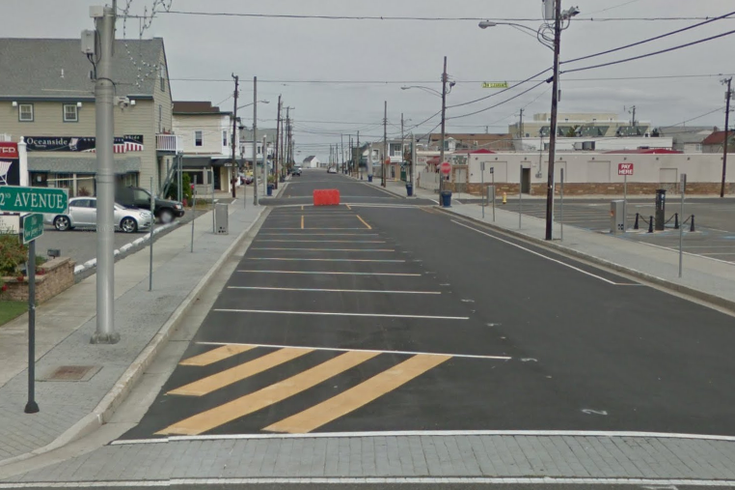 The view from the 100 block of East Second Street in North Wildwood, New Jersey.

A South Jersey woman allegedly assaulted two police officers and a firefighter during an arrest at the Jersey Shore, authorities announced Monday.

Police received a report of a disorderly woman near the intersection of Walnut and Olde New Jersey Avenues. Responding officers found Sanders on the 100 block of East Second Street.

When officers attempted to arrest her, Sanders kicked two officers in the leg and groin, bit one of the officers and a firefighter, and spit on all three.

Sanders was eventually taken into custody and sent to Cape May County Correctional Center on $15,000 bail.