Eating an unhealthy diet might be more deadly than smoking, study finds 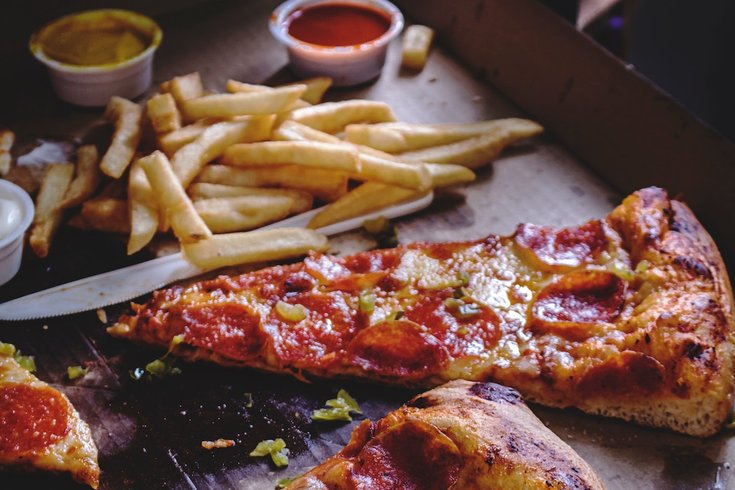 Researchers have concluded that unhealthy diets are more deadly than smoking.

A new study has discovered that deaths linked to a poor diet go far beyond the number of deaths that are caused by risky behaviors such as smoking.

Published Wednesday in The Lancet journal, research suggests that a total of 11 million deaths in 2017 — which breaks down to one in five deaths — can be linked to a poor, or what the researchers call “suboptimal,” diet.

These findings were a part of a greater analysis — dubbed the Burden of Disease Study — and involved the examination of diets in people from 195 countries across the world via data ranging from 1990 to 2017, including surveys, sales and household expenditures, INSIDER reports.

“Our findings show that suboptimal diet is responsible for more deaths than any other risks globally, including tobacco smoking, highlighting the urgent need for improving human diet across nations,” the research reads.

Researchers selected 15 dietary risk factors, the study outlines, including things like: diets low in fruit, diets low in whole grains, diets high in processed meat, diets low in calcium, and more, to evaluate how consumption pairs with the optimal, or “healthy,” intake.

Unsurprisingly, the data showed that most people weren’t consuming balanced diets. Researchers saw a lacking consumption of nutrient-rich foods like whole grains, milk, seeds and nuts. Further, according to USA Today, they found that people were indulging in too much — alluring, but unhealthy — sodium-rich foods, sugary drinks and processed meats.

"While sodium, sugar, and fat have been the focus of policy debates over the past two decades, our assessment suggests the leading dietary risk factors are high intake of sodium, or low intake of healthy foods, such as whole grains, fruit, nuts and seeds, and vegetables," study author Dr. Christopher Murray said in a statement.

Additionally, the researchers believe their findings call for a heightened focus on promoting an increased consumption of healthy foods across the world.

Uzbekistan was found to have the highest rate of diet-related deaths — with 892 deaths per 100,000 people — while Israel had the lowest. Other countries with high rates of death due to poor diet include Afghanistan, Vanuatu, Marshall Islands, and Papua New Guinea, per Science Daily’s release. The United States, with 171 diet-related deaths per 100,000, came in 43rd on the list.

As with all studies, there are limitations. For this study, researchers note that the quality of data was better and worse, depending on the country, and they weren’t able to account for other forms of malnutrition in all cases, INSIDER explains.