Pop-up leases being offered at The Playground in Atlantic City 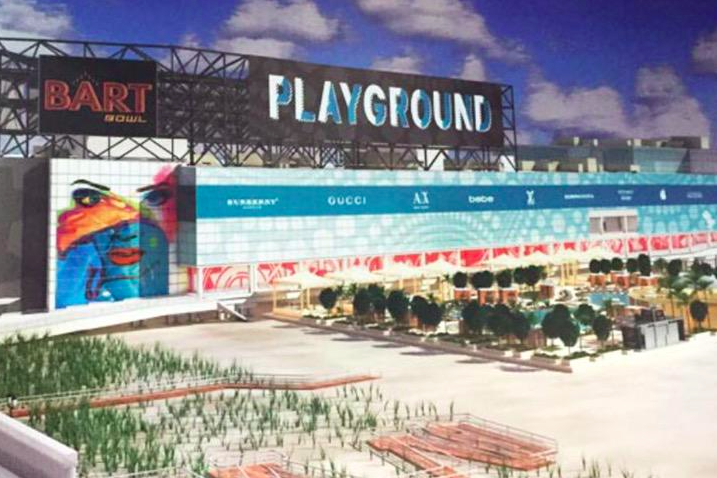 For retailers looking to test the Atlantic City waters, The Playground – a boardwalk-based shopping and entertainment destination owned by notable Philadelphia developer Bart Blatstein – is offering about a dozen short-term leases, Philly.com reports.

This unique "pop-up" business model gives retailers an opportunity to try out the shore market without a long-term commitment – with a hope that they’ll like it and sign on to stay.

His company acquired the hunk of boardwalk real estate space from Caesars Entertainment Inc. for $2.5 million in April 2015 and rebranded it as The Playground. It's since been in the process of a $50 million renovation, which includes a recently opened nightclub, The Wav.