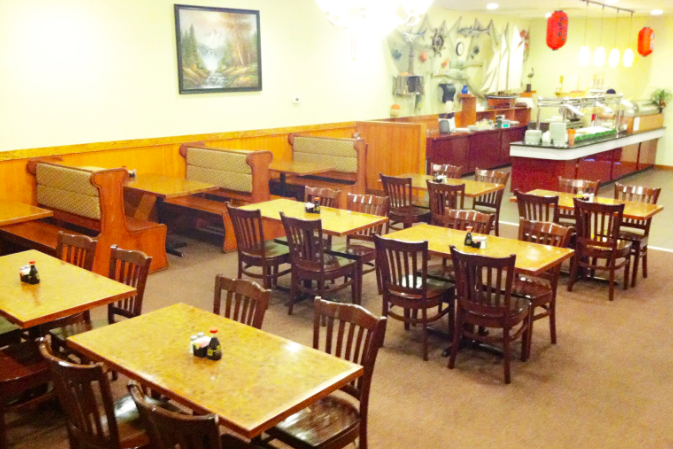 Four employees of a popular restaurant in southeastern Pennsylvania restaurant were arrested and let go from their positions during a recent crackdown by U.S. Immigration and Customs Enforcement officers, prompting the establishment to close for two weeks while replacement staff members were brought on board.

Those arrested included the restaurant's previous manager, said Kyle Lin, the newly hired manager who reopened the business last Wednesday. The individuals taken into custody were citizens of El Salvador, Guatemala and Mexico.

An attorney representing the four former employees said none of them has a criminal record and all are in their mid-to-late twenties.

The operation took place as the Trump administration, through the Department of Homeland Security, last month issued a stringent set of directives urging ICE to ramp up enforcement against undocumented immigrants. Toughening the policy of the Obama administration, the new guidelines have now broadened the agency's scope to include individuals without criminal records.

The attorney added that all of his clients have been denied bond while awaiting trial, another policy shift from the Obama administration.

Fear has spread among communities across the country as hundreds of people are rounded up in a series of widely reported raids — never confirmed by ICE beforehand — that began to occur after President Trump took office. Alarm has become so acute that in some cases false reports of raids have gone viral online, including a photo of an alleged stop by Border Patrol agents outside of a business in Morristown, New Jersey.

It was not clear whether the previous manager at Aroma Buffet & Grill had hired the other three employees taken into federal custody.

Last months, immigrants in cities across the country executed a walkout to show solidarity with undocumented workers who comprise a large part of the workforce in various U.S. industries.