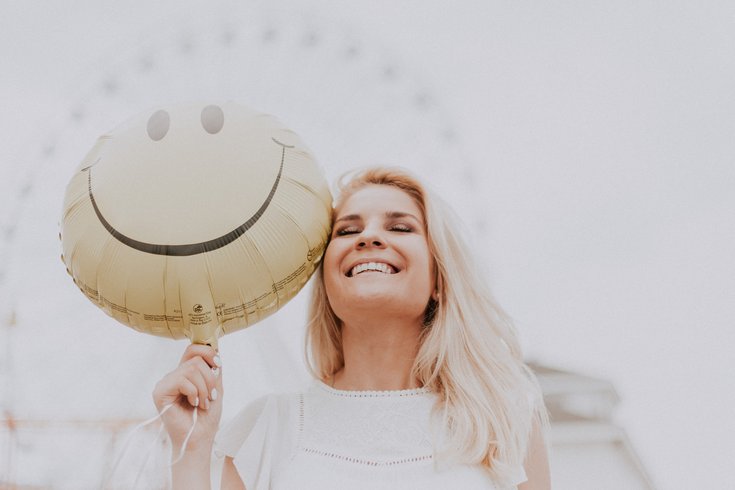 “Why would you say something so stupid?”

“You’re not smart enough to do this. You’re going to fail.”

Sound familiar? No, it’s not the grade school bully—it’s the inner monologue many adults struggle with on a daily basis. The mind has a nasty way of bullying itself, making it difficult to think clearly or objectively. The inner critic can be a valuable source of motivation and constructive criticism, but it also has a tendency to sometimes spin out of control. Intrusive negative self-talk can lower self-esteem, decrease motivation, and perpetuate anxiety and depression.

Constantly repeating these vicious statements prevents a person from recognizing their positive attributes and valuable contributions. Fortunately, positive self-talk can be just as powerful.

Here are three life-changing reasons for everyone to start practicing positive self-talk.

Known as the “stress hormone,” cortisol is released when a person feels immense pressure or distress. External stressors are usually to blame for the over-production of cortisol, but internal stressors, like negative self-talk, are just as responsible. When the body experiences heightened cortisol levels long-term, it can lead to anxiety, depression, heart disease, memory loss, digestive issues, and poor sleep quality.

Luckily, positive self-talk can have the opposite effect. When the statement “I’m too dumb to do this” is replaced with “I need to learn a little more about this first,” the body no longer reacts defensively — lowering cortisol levels. The more habitual these positive thoughts become, the less a person will experience physical side effects of stress.

For those stuck in a cycle of negative self-talk, it can be difficult to muster the self-confidence necessary to perform their absolute best. This personal insecurity perpetuated by the negative thought cycle can make things like first dates, public speaking, and job interviews feel impossible.

Shifting the thought process from “I could never speak in front of all those people” to “I’m brave and capable” can open the door to previously missed opportunities, and actually improve a person’s performance during those events.

These aren’t just optimistic speculations either. Studies show that when a subject repeats confidence building affirmations, not only were they less anxious while performing, but their peers gave a higher rating of their performance. It’s a method used by some of the highest performing athletes, like Muhammad Ali, Michael Jordan, and Kobe Bryant.

Constantly reinforcing negative thoughts doesn’t just deplete self-image — it can fracture your entire worldview. A “glass-half-full” attitude, however, has the power to lift that fog of pessimism — lessening potential or already existing negativity. When a person stops berating themselves with hurtful thoughts and introduces positive self-reinforcement, they’re able to view the world through a much brighter lens.

New research shows that having this more optimistic outlook on life can benefit more than just the mind. In a study tracking the relationship between optimism and immune system response, researchers found that students who had a positive outlook on life actually showed stronger cell-mediated immunity (the immune cells that protect the body from invasive foreign viruses and bacteria). So, not only do those who practice affirmation feel better, they’re actually healthier.

The mind is powerful, transformative, dominant, and compelling—and should be treated as such. Don’t let the brain be a bully. Let the brain be the healer.