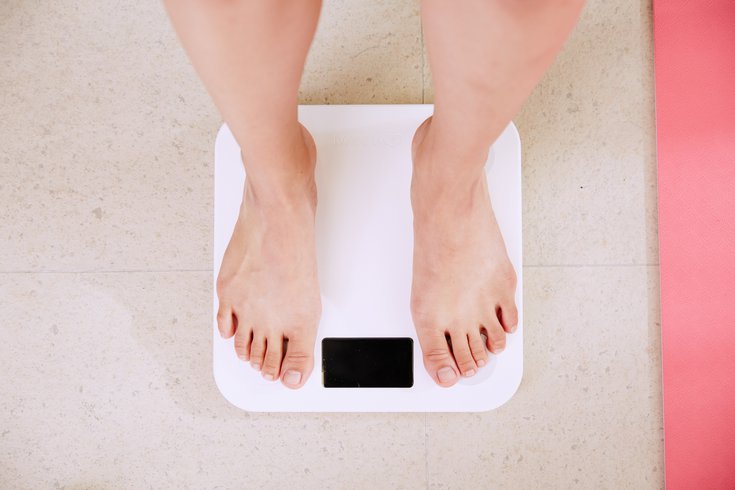 Women's weight before and during pregnancy has long been thought to affect the body mass index of their children, but a new study calls that into question.

Researchers from the United Kingdom instead found a child's lifestyle to be a bigger factor.

"We found that if women are heavier at the start of pregnancy, this isn't a strong cause of their children being heavier as teenagers," said Tom Bond, senior research associate at the University of Bristol in England. "This is important to know. Supporting women and men at all ages to keep a healthy weight will be needed to prevent obesity. It isn't enough to just focus on women entering pregnancy."

However, Bond cautioned that there is plenty of evidence that maternal obesity causes other health problems for mothers and their babies. Women planning on becoming pregnant should still be encouraged to maintain a healthy weight.

Maternal obesity is associated with an increased risk of most pregnancy complications including gestational hypertension, preeclampsia, gestational diabetes and delivery of a baby large for its gestational age. It can also increase the risk of congenital defects.

The study's findings ran counter to a 2014 study that linked maternal obesity to adverse health outcomes for the children, including obesity.

"It will be important to broaden this work to investigate other characteristics of mothers and fathers during pregnancy and a child's early life that might affect children's weight, and also to look at the offspring when they are in adulthood and are old enough to begin showing early signs of heart disease risk," Bond added.

The rising obesity rate among U.S. children and teens was a public health concern before the COVID-19 pandemic, but they have since increased even more.

A CDC study of more than 432,000 children found their rate of BMI increase has doubled during the pandemic. Children who were already overweight or obese were among those with the biggest increases.

Experts from the CDC and Johns Hopkins Medicine recommend the following strategies to help children and teens maintain a healthy weight:

• Be a role model. When you eat healthy and exercising regularly, your children are more likely to do the same.• Reduce screen time and encourage physical activity. Children should be engaging in 60 minutes of moderate physical activity almost every day of the week.• Don't use food as a reward or withhold it as a punishment.• Keep the kitchen stocked with healthy foods including fresh fruit and vegetables and limit the amount of soda and snacks high in sugar and fat that you bring into the home.• Children should be mostly drinking water and not beverages with added sugar. They also should be consuming at least 5 servings of fruits and vegetables daily.• Lack of sleep is also associated with an increased obesity risk so make sure your children are getting enough ZZZs every night.

The U.K. study was published in BMC Medicine. Findings were based on data from two longitudinal studies.

The researchers used variations in genes to determine the causal influence of a mother's weight on her child's birthweight.

They looked at the children's birthweight and BMIs at ages 1 and 4, and their BMIs at ages 10 and 15. They found a moderate causal effect between maternal BMI and birth weight, but there wasn't a strong relationship among older children and teenagers.