There will be films, documentaries, shorts and web series to check out in June 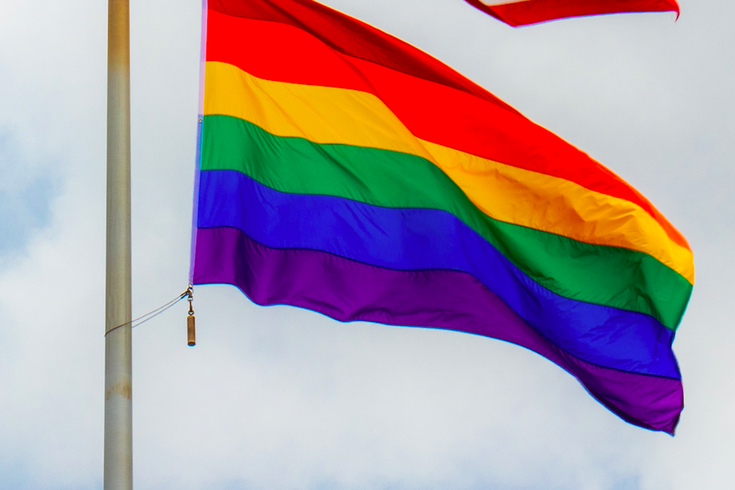 The LGBTQ+ film festival qFLIX decided to create a virtual event this June called PrideFLIX. For five weeks, there will be LGBTQ+ films, documentaries, shorts and web series to check out from the comfort of your own home.

The LGBTQ+ film festival qFLIX Philadelphia was postponed until the fall due to the COVID-19 crisis. Now, many Pride celebrations will have to be canceled, postponed or greatly modified to fit social distancing guidelines.

With that in mind, qFLIX decided to create a virtual event this June called PrideFLIX. For five weeks, there will be LGBTQ+ films, documentaries, shorts and web series to check out from the comfort of your own home.

RELATED: Celebrities and chefs in 10 cities partner up for Burger Showdown

The virtual film festival will launch on Monday, June 1. One of the highlights will be a screening of writer/director Mike Mosallam's romantic comedy "Breaking Fast." The film centers on Mo, a heartbroken gay Muslim man, who meets Kal during Ramadan.

"Because the Holy Month forbids impure thoughts and activities, Mo is forced to practice self control. Mosallam's clever conceit allows Mo and Kal to fall in love as their relationship develops over numerous romantic meals and dates," a press release states.

There's also another romantic comedy called "Straight Up" that is described as an "amusing spin on the gay guy and straight girl dynamic."

Ticket prices per viewing will range from $7 to $10, with $1 from each going to local LGBTQ+ nonprofits. There also will be an option to purchase a festival pass to view all the films.

The full schedule and ticket information will be posted to the PrideFLIX website as the event draws closer.