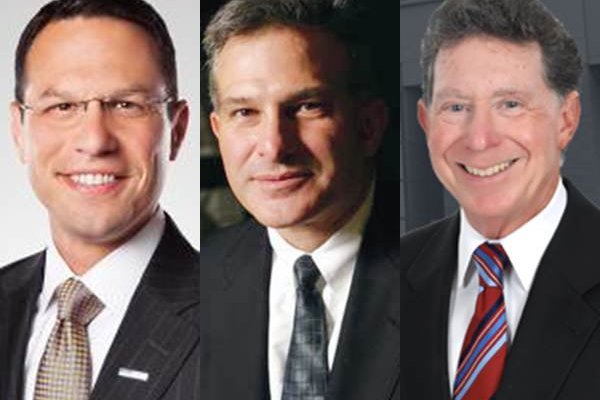 According to the Pittsburgh Post-Gazette, Zappala announced he had contacted Shapiro and conceded the race just after 10:30 p.m. Tuesday night. Post-Gazette reporter Paula Reed Ward tweeted that Zappala told supporters gathered at his post-election party that "We aren't going to win this race."

Zappala: "we aren't going to win this race. We have too much ground to make up. M"

Shapiro will face off against Rafferty in the general election in November to replace embattled Attorney General Kathleen Kane, who did not seek re-election.