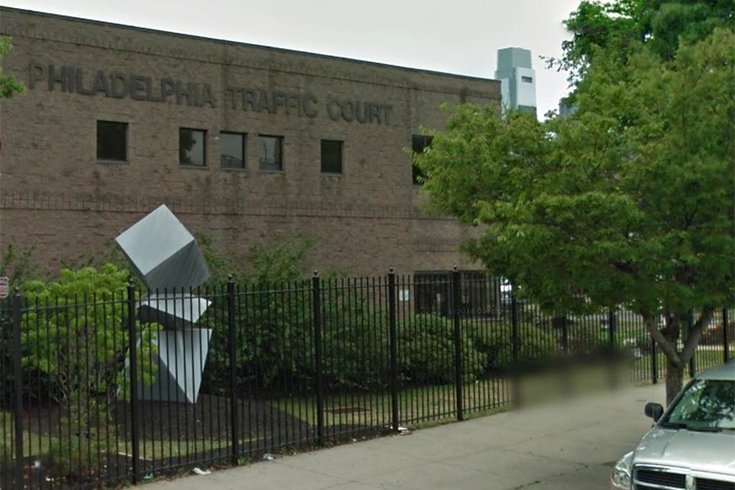 By a handy margin, voters supported amending the state Constitution to finally put the court out of its long-corrupt misery.

With more than 98 percent of the vote counted statewide Wednesday, unofficially, there were 1,433,816 'Yes' votes to abolish the court, and 968,077 'No' votes to leave the court in the state Constitution.

The legislature voted in 2013 to mothball the court and move all its functions to the Philadelphia Municipal Court. The amendment was the final step in making the abolishment of the Traffic Court official, as it removed all references to the court from the state Constitution.

In Philadelphia, voters also were asked to consider a proposed amendment to the city's Home Rule Charter to create an independent Commission on African-American Males.

RELATED STORY: Wrapping up the Pennsylvania primary and looking ahead

A third question on the ballot asking voters to increase the mandatory retirement age of state judges from 70 to 75 was pushed back until the Nov. 8 general election.