Steven Gubser, a Princeton alum, was a theoretical physicist at the New Jersey university 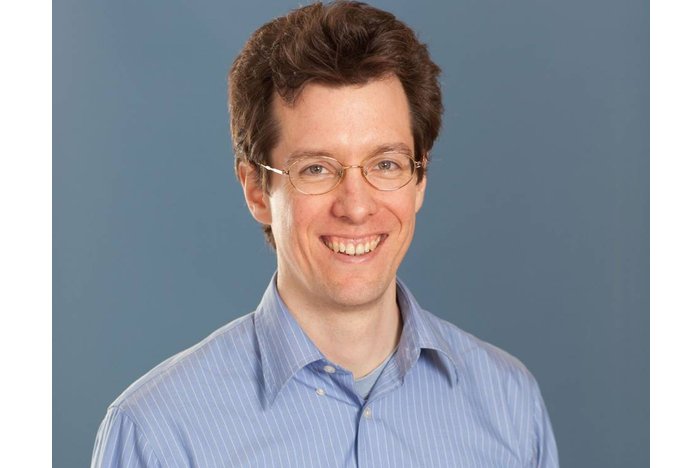 Steven Gubser, 47, was a theoretical physicist and a scholar on string theory and black holes at Princeton University.

A professor of physics at Princeton University died over the weekend in a rock-climbing accident during a family vacation in France, according to the school.

Steven Gubser, 47, was a theoretical physicist and a scholar on string theory and black holes at Princeton. He and his family were vacationing in Chamonix, France, a resort area and town on the easternmost side of the country, when Gubser was rock climbing.

A rope supporting Gubser snapped while he was rock climbing, according to Le Messager in France, and he fell 100 meters, or roughly 325 feet.

First medical responders at the scene noted Gubser did not survive the fall, according to Le Messager.

Herman Verlinde, the university's physics department chair, called Gubser's death "a loss for everyone" in a release Tuesday.

“I have known Steve for over 25 years, first as a stellar student and then as an equally stellar faculty colleague and scholar," Verlinde said. "He truly loved physics and was amazingly good at it. He deeply cared about teaching and sharing his enthusiasm for physics with his students. His energetic presence, disarming humor and cool style made him into one of our most popular teachers and mentors. Princeton was his home and he contributed to the University in many ways. We will dearly miss him.”

Gubser graduated from Princeton in 1994 as the class's undergraduate valedictorian, before completing a one-year master's program at Cambridge University. In 1995, Gubser returned to Princeton as a graduate student to obtain his Ph.D., which he completed in 1998.

Gubser worked as a faculty member at the school, on and off, for three years before being granted tenure in 2001, and a full professorship in 2005.

Gubser received a Guggenheim Fellowship, a Blavatnik Award for Young Scientists, a Gribov Medal of the European Physical Society, and a Simons Investigator Award during his career.

Gubser is survived by his wife, Laura Landweber, and their three daughters.