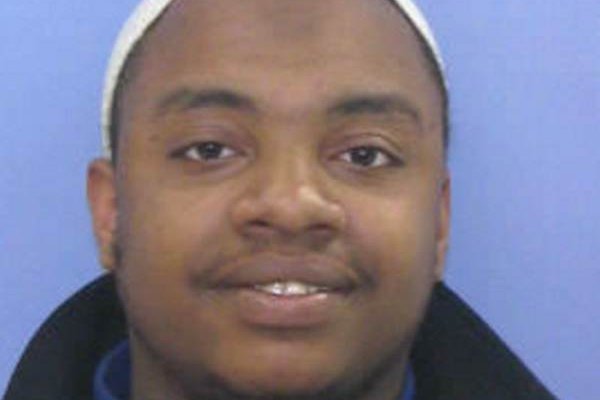 An alleged serial armed robber has been charged in connection with five thefts in the greater-Philadelphia area, according to federal prosecutors.

Lamar Sowell, 26, of Philadelphia, was indicted on five counts of robbery and four counts of using and carrying a firearm during the crimes, United States Attorney Zane David Memeger announced Thursday.

Sowell is accused of robbing from convenience stores and a gas station in Philadelphia and Montgomery County:

During the first four incidents, Sowell displayed a handgun but did not fire the weapon.

However, authorities said that Sowell shot a popular store clerk in the leg during the final robbery. The victim sustained a shattered femur.

The Abington Police Department apprehended Sowell a week after the final robbery.

If convicted on all charges, Sowell faces a maximum sentence of 82 years in prison, five years of supervised release, a $2.25 million fine and a $900 special assessment fee.