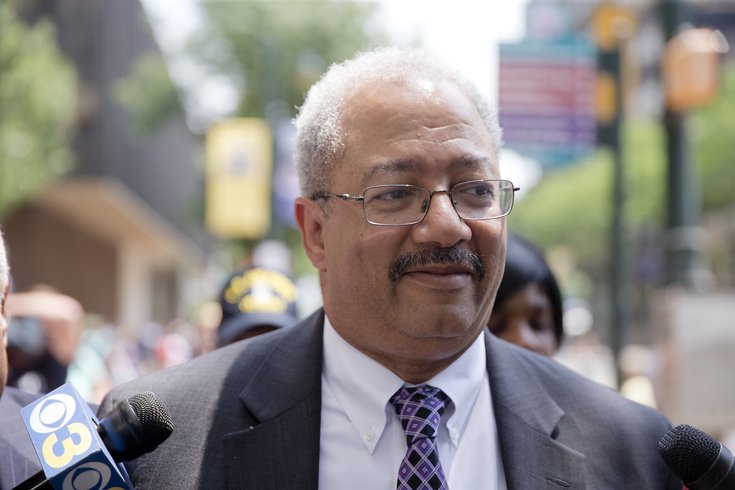 U.S. Rep. Chaka Fattah, D-Pa., walks after leaving the federal courthouse in Philadelphia on June 21, 2016. He was convicted on corruption charges.

A court document shows prosecutors are looking for between 17-and-a-half to 22 years for the 11-term congressman, according to the Legal Intelligencer.

Fattah was convicted of racketeering, fraud and money laundering in June.

Prosecutors said in the document that Fattah has shown no remorse for his crimes and claimed a long sentence would discourage other politicians from similar illegal activity, the newspaper reports.

Fattah sought re-election this year despite being charged in July 2015. He lost that bid in April in the Democratic primary to state Rep. Dwight Evans.

Earlier in December, Fattah said he was launching a neuroscience consulting group, his first public venture since leaving office.

While the timing of that announcement may seem odd considering his sentencing is scheduled for Dec. 12, Fattah could run the group during the lengthy process of appeals.