Multiple car crashes in the U.K. have been made worse by a lanyard 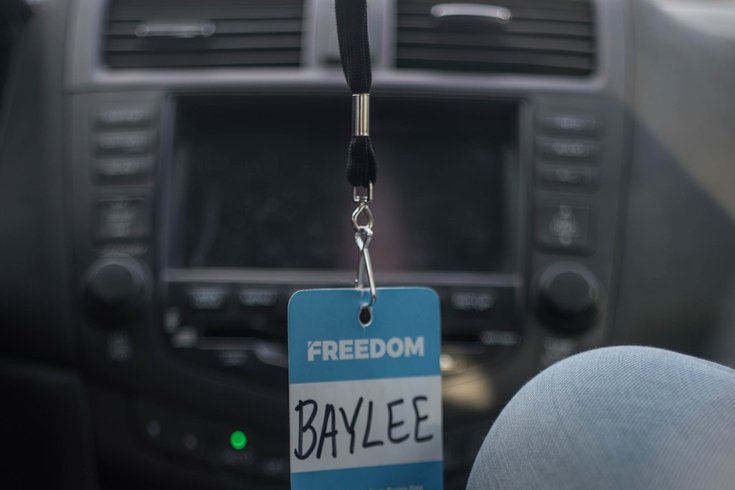 Lanyards are proving to be a safety hazard in the U.K.

Lanyards, you know the handy wallet-keychain combination that hangs around your neck, have been causing some hullabaloo in the United Kingdom — so much so that officials are warning residents not to wear them while driving.

The BBC has reported multiple injuries involving individuals wearing lanyards while enduring a car crash: one woman, a National Health Service worker, perforated her bowel with keys on her lanyard and another suffered a collapsed lung after a deployed air bag pushed their lanyards into their chest, and that was a minor accident.

Officials and local residents are warning the public of the dangers of wearing a lanyard while driving.

The Dorset Police Volunteers — of the U.K. — issued a detailed Facebook post on the matter, People reports, noting that the woman who perforated her bowel “was in hospital for over 6 weeks and she has been off work now for 6 months.”

"This type of accident is unlikely, but we hope by raising awareness of the potential risk, NHS Wales staff who routinely wear these for work will remove their lanyard when traveling in a vehicle."

While reportedly there haven’t been such occurrences here in the U.S., they easily could happen here, too, so be advised.