The facility will include three putting courses, a bar and a food menu 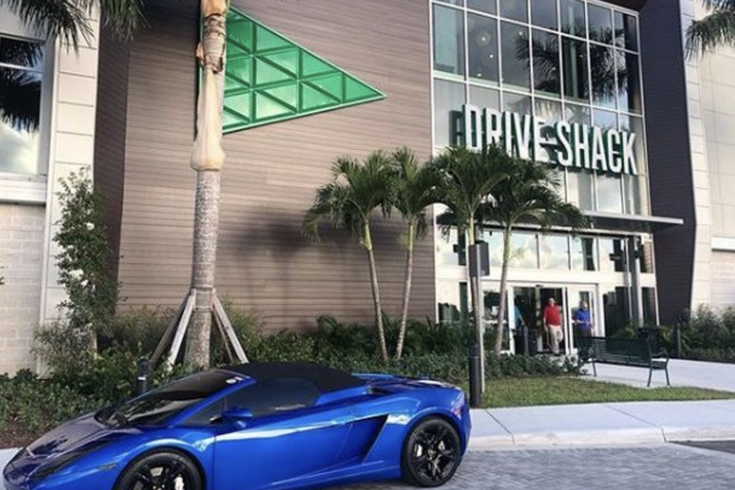 Drive Shack Inc., a company with golf venues across the United States, will open Puttery Philadelphia in Olde Kensington in 2022.

Golf enthusiasts looking for an indoor space to shore up their putting game can look forward to a new venue, Puttery Philadelphia, which is expected to open in the area of Olde Kensington and Fishtown next year.

Drive Shack Inc., a Dallas-based company with golf facilities around the country, confirmed it will bring its Puttery concept to a development project planned at 1400 North Howard St.

Puttery Philadelphia will be located inside a 78,000-square-foot space that features a trio of nine-hole putting courses. The facility also will include bars, a restaurant and options for groups and parties.

In addition to its first location in Dallas, Drive Shack Inc. has Puttery venues in Charlotte, Miami, Houston and Washington, D.C. The concept uses a digital scoreboard instead of manual scorekeeping in order to simplify the experience for those who try out their themed courses.

The space at 1400 North Howard St. is slated to be a mixed-used project that will add to a growing list of restaurants and entertainment venues that have either opened already or are planned in the area over the coming year.

Brooklyn Bowl, the music venue and bowling alley, opened during the fall in Fishtown. Another golf concept, Five Iron Golf, will open next spring at 27 East Allen St. to add to its existing location on Chestnut Street in Center City, the Philadelphia Business Journal reported.

Puttery Philadelphia is expected to open in late 2022.