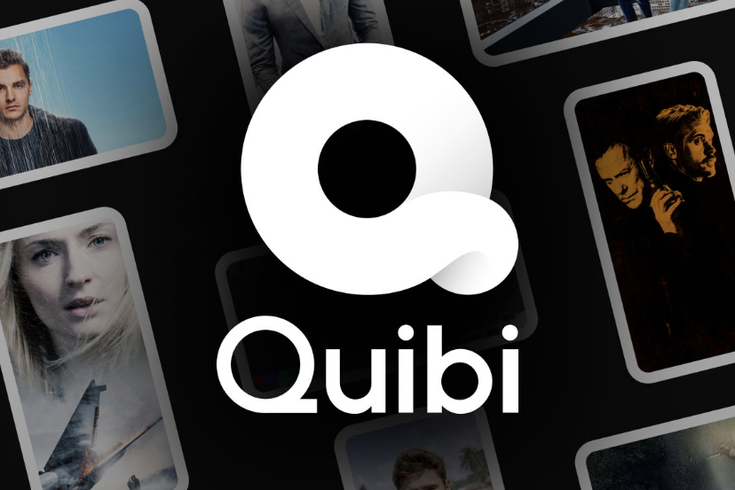 Designed for mobile devices, Quibi is a new streaming service that offers 'quick bites,' or short, 10-minute or less episodes.

Designed for mobile devices, the streaming service offers new shows to distract us while self-isolating and social distancing.

RELATED: Cards Against Humanity has a new family-friendly edition you can print for free

Reviewers are arguing whether debuting in the middle of the COVID-19 pandemic is the best or worst timing for Quibi. People aren't currently on the go, so they don't need short-form content to keep them entertained on the subway or while waiting in line for coffee. However, many are spending more time on their phones because they have less to do during the day, so why not check out Quibi in between TikTok and Instagram?

As for how to watch, you can download the streaming service from the App Store and Google Play. All of its content is made to be watched both horizontally and vertically on phones, meaning viewers can switch seamlessly between landscape and portrait.

Content available to watch includes LeBron James' documentary series "I Promise," a remake of "The Most Dangerous Game" starring Liam Hemsworth, a "Punk’d" revival with Chance the Rapper, the Jennifer Lopez executive produced "Thanks A Million," a dance battle show called "The Sauce" and Chrissy Teigen's "Chrissy’s Court."

Kevin Hart is set to star as a fictionalized version of himself in another Quibi-original originally titled "Action Scene" but is now called "Die Hart." John Travolta also has been cast in the show. It started production in February, and it's unclear how the coronavirus pandemic has impacted that.