There is sizable racial disparity in the U.S. when it comes to rehabilitative care 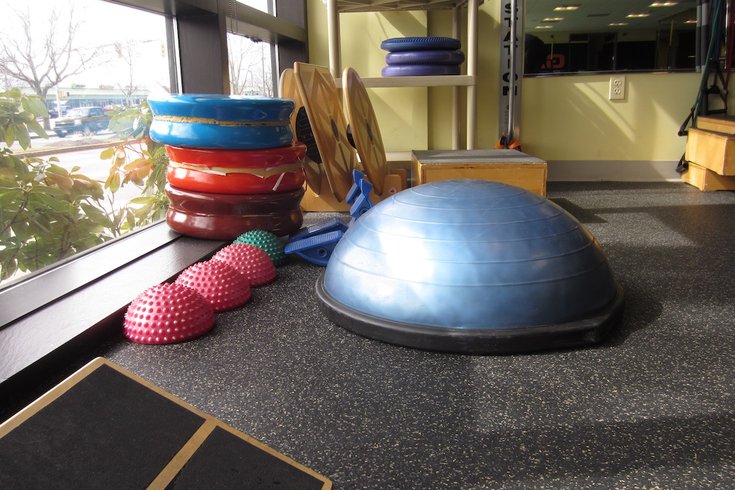 Sure, physical therapy isn’t the most glamorous part of recovering from an injury, but it’s a crucial component in healing. A new study from Duke University School of Medicine found that, compared to whites, African-Americans are less likely to receive rehabilitation treatment.

Researchers examined data from three Boston-area trauma centers involving 1,117 white and 182 black patients injured between December 2015 and July 2018, according to a Reuters report:

Prior studies have also shown that injured African American patients are more likely to be sent home when they leave the hospital, rather than being sent to rehab centers or skilled nursing facilities, the researchers note.

Learn more about this study from Reuters here.