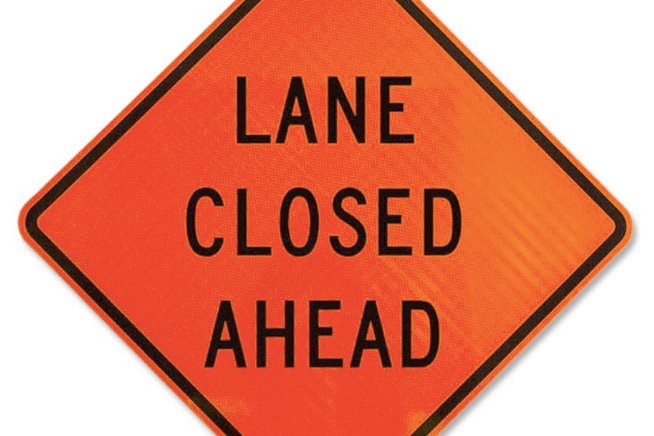 Motorists traveling on Pennsylvania interstate this weekend can expect a huge traffic jam due to the extended closure of lanes scheduled to take effect at 10 p.m. Friday as part of construction work.

Two of three lanes on westbound I-78 at the New Jersey-Pennsylvania border will be closed for an uninterrupted 57 hours, according to the Delaware River Joint Toll Bridge Commission.

Bad weather has delayed the closure numerous times in May and June, including last weekend, the agency said.

The lanes are scheduled to reopen at 7 a.m. Monday. 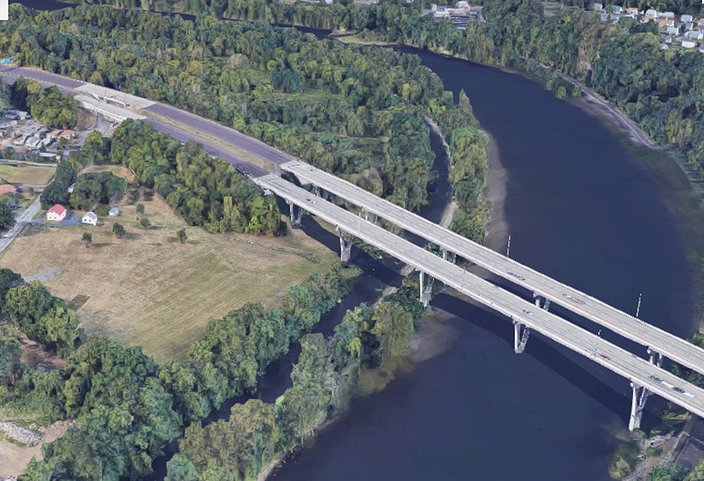 The I-78 Bridge carried 67,600 vehicles on average daily in 2017. The interstate is a popular connector between Pennsylvania and New York City

The construction, near Easton, is part of the 18-month-long I-78 Bridges and Approach Slabs Rehabilitation Project, according to the commission.

The project will involve bridge approach slab replacements at eight bridge structures, cleaning and painting at six bridge structures, and a number of other tasks, including restriping 6.5 miles of commission-owned I-78 roadway. It began last summer and is scheduled to be completed in the fall.