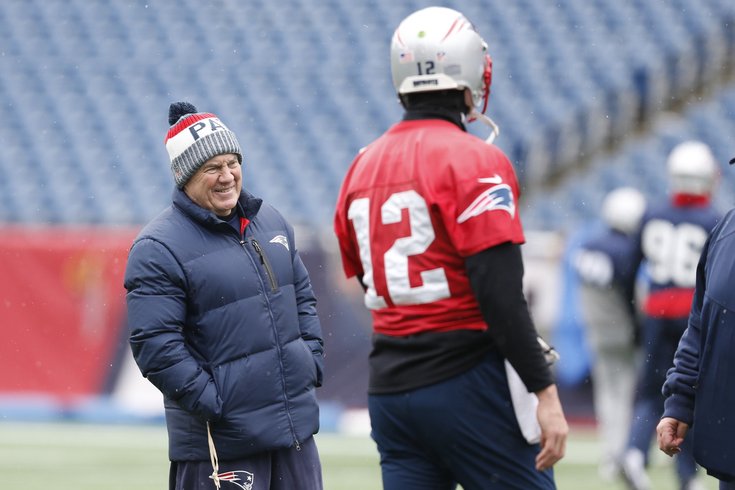 Tom Brady has a new team. Will it help his fantasy stats?

As of roughly 8:45 p.m. on cut-down day, when we finished collecting data from all 32 NFL team website rosters, the Miami Dolphins had the youngest team in the NFL.

The Dolphins, of course, made a blockbuster trade today in which they acquired a pair of first-round picks, as well as a second-round pick from the Houston Texans for Laremy Tunsil and Kenny Stills. Before that trade, the Dolphins already had 11 draft picks in the 2020 NFL Draft, according to this, as well as a pair of projected compensatory picks. They could be the youngest team in the league for a few years.

The New England Patriots have the oldest roster this year.

"The difference between the Dolphins and Patriots is only 1.8 years. So what?"

While 1.8 years may not be a monumental difference between two individual players, keep in mind that these are the average ages of 53 players per team.

1.8 years on average * 53 players = A difference of about 95.4 total years between the Dolphins and Patriots.

In other words, if you took the 19 oldest Patriots and shaved 5 years off each of their ages, their roster still wouldn't be as young as the Dolphins' roster.

To note, "old" doesn't mean "bad," especially for a team like the Patriots, who are Super Bowl contenders every year. But certainly, you don't want to be old and bad, like some of the teams on the chart above. And obviously, teams that are both young and talented can feel pretty good about their long-term chances of being consistent contenders.