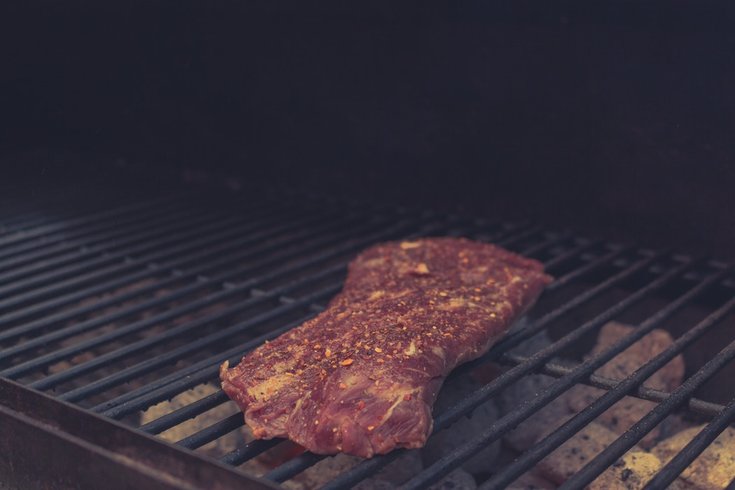 Over 62,000 pounds of varied meat cuts have been recalled.

Nothing initiates the onset of the summer season better than a Memorial Day Weekend barbecue party. And what does nearly every Memorial Day celebration feature (in addition to tons of beer)? Some type of grilled meat, that’s what.

This year, folks should be most careful in the meat they choose to grill after the USDA announced a recall Wednesday of 62,000 pounds of “raw beef products” because they may be contaminated with E.coli.

The affected meat products were packaged by Illinois-based Aurora Packing Company on April 19, 2019 and include a laundry list of cuts, including: short rib, brisket, ribeye, skirt, and more — which you can review here.

The products have been distributed nationwide, adding the agency fears products could still be in “institutional facility freezers.” Further, all affected products don the establishment number “EST. 788” inside the USDA mark of inspection.

According to the CDC, E.coli symptoms include stomach cramps, diarrhea and vomiting, which often set in three to four days after consuming food containing the bacteria.

The food governing agency advises that consumers throw out or return any of the affected products.