Be sure you're not munching on these Purely Elizabeth snacks 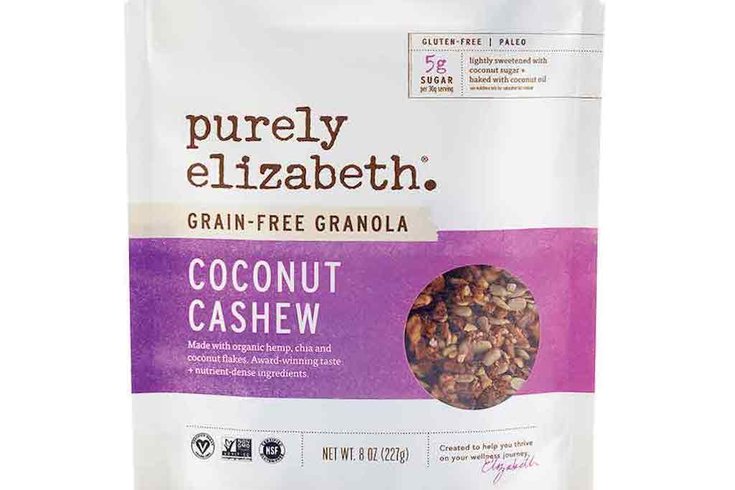 Eight of Purely Elizabeth's products have been recalled.

The ultra-popular gluten-free granola brand, Purely Elizabeth, is recalling a number of their products sold at retailers nationwide due to possible contamination with foreign matter.

According to a news release, the company learned of the issue from a customer complaint and they then discovered that select products — all containing cashews — could be contaminated with plastic, rocks or glass. As of last Thursday’s release, no injuries or illness have been reported.

Purely Elizabeth’s recalled products were sold at retailers nationwide, according to CBS News, including Whole Foods and Costco. They were also sold online via Amazon, Thrive Market and the Purely Elizabeth website.

The affected products and their UPC codes are as follows:

The UPC codes can be found on the bottom of bags of granola and near the nutritional facts panel on bars. The best by dates for the affected granola range from October 17, 2019 to December 21, 2019. Find more information on the recall here.

The press release warns consumers not to eat the affected products and to contact Purely Elizabeth for a free replacement at support@purelyelizabeth.com or call 720-242-7525 Ext 106.