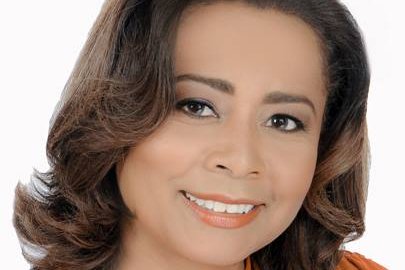 A veteran news anchor at NBC10 will leave the station amid controversy over her husband's legal troubles.

Renee Chenault-Fattah announced on Facebook Tuesday she was parting ways with the station after 24 years working there as a reporter and anchor:

Hey Facebook Family : A new year brings change for all of us. One change for me is leaving NBC10. My love for the people of the Delaware Valley goes all the way back to my days as a law student at Penn.

I have had a terrific 24years as a reporter and anchor at NBC10 and I wish the team all the best.

Thinking about my successes over the last quarter century makes me excited and optimistic about the opportunities that await. Stay tuned.

The station confirmed to the Philadelphia Inquirer that Chenault-Fattah no longer works for the station.

Chenault-Fattah was placed on leave from the station in July after she was mentioned in the federal indictment against her husband, U.S. Rep. Chaka Fattah.

According to the newspaper, she was portrayed as a person who participated in a scheme to falsely report the sale of a car.

Chenault-Fattah responded to that allegation in a letter, saying the sale of the car was legitimate and claiming the accusation was false.

Chaka Fattah, along with four associates, was charged in a 29-count indictment on counts including racketeering, bribery and conspiracy to commit wire fraud.