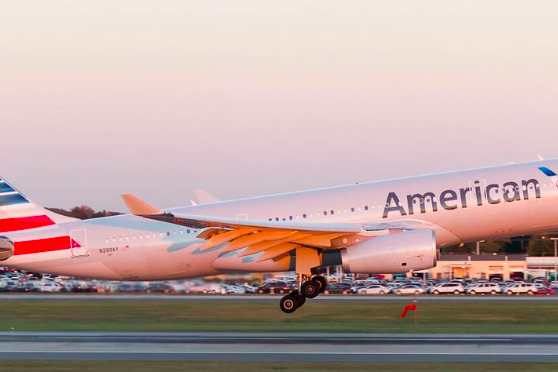 A U.S. Airways plane from Philadelphia was forced to make an emergency landing without its nose gear at Bush Intercontinental Airport in Houston late Monday night.

An American Airlines flight en route to Orlando on Wednesday afternoon aborted the trip and returned to Philadelphia International Airport after a problem was detected, according to reports.

The pilot turned Flight 1748 around when an indicator light came on, 6ABC reported.

After the plane touched down safely before 3 p.m., maintenance crews checked the plane to determine the problem.

About 150 passengers and five crew members were put on a later flight, the station reported.

There were no reports of injuries.