Report: Best places to retire are not as far as you might think 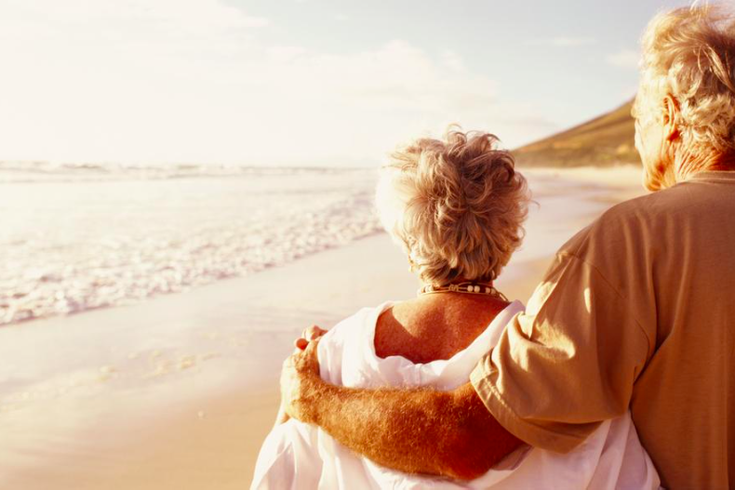 A happy retirement is all about location.

Imagine yourself moving down south or somewhere tropical for retirement? A new report from Kiplinger suggests you don't need to go too far for a happy retirement.

Delaware and Pennsylvania both made Kiplinger's Best States for Retirement 2015 list.

Kiplinger rated all 50 states and the District of Columbia based on quantifiable factors like affordability, overall economic health, crime rates and tax laws.

Delaware came in at No. 1 on the list. The state is already home to a large population of people over 65. One of Kiplinger's "10 Most Tax-Friendly States for Retirees," Delaware levies no sales tax and modest income taxes, making it a financially sound spot for retirees.

Kiplinger also notes specific cities or towns in each state that are particularly appealing.

"Oceanside cities such as Bethany, Dewey and Rehoboth may be attractive, but they come with living costs between 49.4% and 81.9% above the national average," the report says. "A more affordable choice: Milford. The small inland city is less than an hour north of the popular beach towns and has living costs just 5.2% above average, according to Sperling's Best Places."

Pennsylvania ranked fourth on the list. Kiplinger notes the Keystone State has reasonably priced housing for those over 65 and tax laws that help offset some costs for retirees. The financial site suggests Pittsburgh, State College and Philadelphia as some of the best places in the state for retirement.

While Delaware and Pennsylvania appear to be safe options for retirement, don't stay in New Jersey. In March, the Garden State ranked sixth on Bankrate's list of top 10 worst states for retirement.