Report: Eagles could be without CB Cre'Von LeBlanc until November 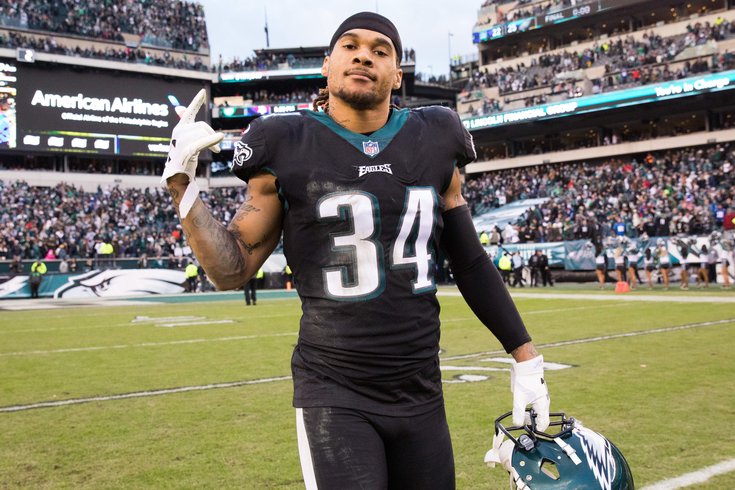 According to a report from Derrick Gunn of NBC Sports Philly, the Philadelphia Eagles could be without cornerback Cre'Von LeBlanc for roughly half the season.

Cornerback Cre'Von LeBlanc has a Lisfranc sprain, according to league sources. It's the same type of injury Jalen Mills suffered in 2018, which required season-ending surgery. In LeBlanc’s case, he will not require surgery.

The Eagles are hoping to have LeBlanc back by mid-to-late September, but because every player heals differently, there’s a possibility he could be out until November.

LeBlanc was an outstanding in-season addition last year who "really solidified the nickel spot," according to Jim Schwartz. He's a good tackler, he's quick, and most importantly to Schwartz, he's confident. He played in eight regular season games for the Eagles in 2018, starting four. He posted 24 tackles during the regular season, and he picked off Drew Brees in the playoffs.

The Eagles will have some time to assess how LeBlanc's recovery is going, but if indeed it appears he will be out until sometime around November, they could place him on injured reserve. LeBlanc would have to stay on IR until after Week 8, when he would be eligible for reactivation. Each team is allowed to reactivate two players from IR per year. The Eagles' Week 9 game is November 3.