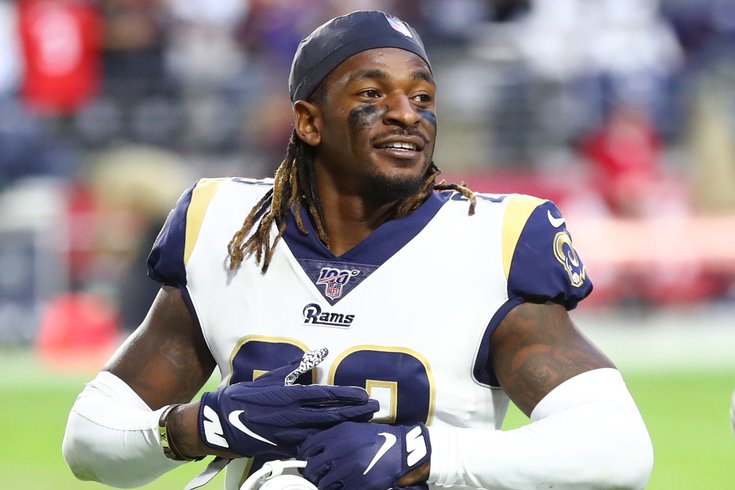 The Philadelphia Eagles have added cornerback Nickell Robey-Coleman on a one-year deal, according to a report from Jordan Schultz of ESPN:

CB Nickell Robey-Coleman has agreed to terms with the #Eagles on a one-year deal, per source.

You're never going to believe this, but Robey-Coleman has a history with Jim Schwartz! He played under Schwartz in Buffalo in 2014, when he played all 16 games, starting seven.

Overall, Robey-Coleman has been in the league for seven seasons, over which time he has played in 111 games (only one game missed), starting 23, mostly as a slot corner. He has 290 career tackles, 6 INTs (two pick sixes), 48 pass breakups, and five forced fumbles. He is probably best known, however, for committing what should have been an extremely obvious pass interference penalty that went uncalled in the Rams-Saints NFC Championship Game.

He also forced an INT in the Super Bowl two weeks later.

With Jalen Mills moving to safety, this move furthers the belief that the Eagles view Maddox as a starting outside corner.