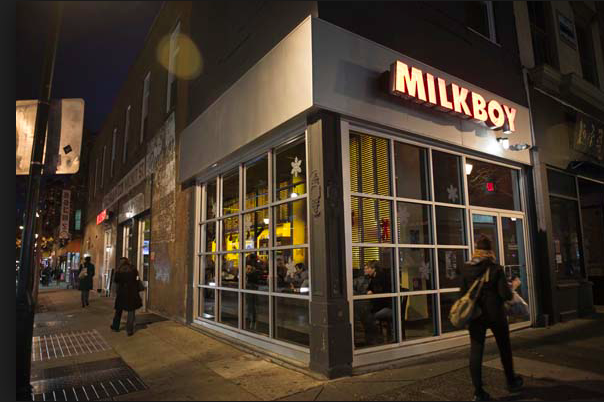 Thomas Jefferson University has reportedly acquired the MilkBoy restaurant and venue located on Chestnut Street for $2.1 million, according to The Philadelphia Inquirer.

The two-story venue at 1100 Chestnut St. opened its doors in 2011 and quickly became a mainstay for local and touring acts visiting Philadelphia. It's also built a strong reputation as a restaurant, cafe and bar serving up a wide selection of cocktails, wines and beers to go with American cuisine.

The property was purchased for $2 million in 2007 by an affiliate of Philadelphia-based developer U3 Ventures.

MilkBoy still has another 15 years on its lease at the 3,330 square-foot property, so it's not yet clear what Jefferson intends to do with the building.

As for MilkBoy, the recording studio turned venue will be expanding its footprint in Philadelphia this spring with a new location at the former Lickety Splits on 4th and South streets. Another location is planned for College Park in partnership with the University of Maryland.