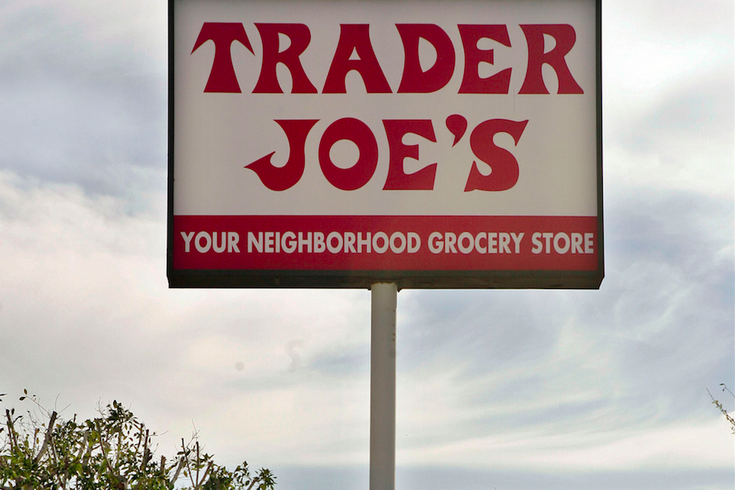 South Philadelphia's well-known parking woes can explain, to some extent, why there has been such demand for local grocery stores that offer convenience and variety, especially in the crowded territory of Queen Village.

Last December, Acme announced it would open another location at Snyder Plaza, while Whole Foods offers an alternative (and now cheaper, thanks to Amazon) option a bit west on South Street. You also have the all-purpose Target off Columbus Boulevard.

Locally, apart from that, there's the popular Essene Market & Cafe on South Fourth Street, which specializes in natural goods.

Could another beloved grocer — Trader Joe's — be on the way to the area?

A report from OCF Realty initially suggested there have been rumors of a Trader Joe's coming to replace several buildings on the 400 block of Bainbridge Street after a new owner acquired the lots. The tip came from a reader who is a patient at a dentist's office at one of the buildings in question. With plans for the dental practice to move, the reader began to inquire about what might be afoot.

According to the reader that reached out to us, the owner of this sizable property intends to demolish all buildings on the site and build a big new building with a Trader Joe’s. With CMX-3 zoning, the developers could build a five-story building by right with retail on the lower floors and apartments above. If indeed a project were to include a Trader Joe’s, we’d have to think that plans would include at least two levels of underground parking, maybe three.

Trader Joe's currently has one Philadelphia location at 2121 Market St. in Center City.