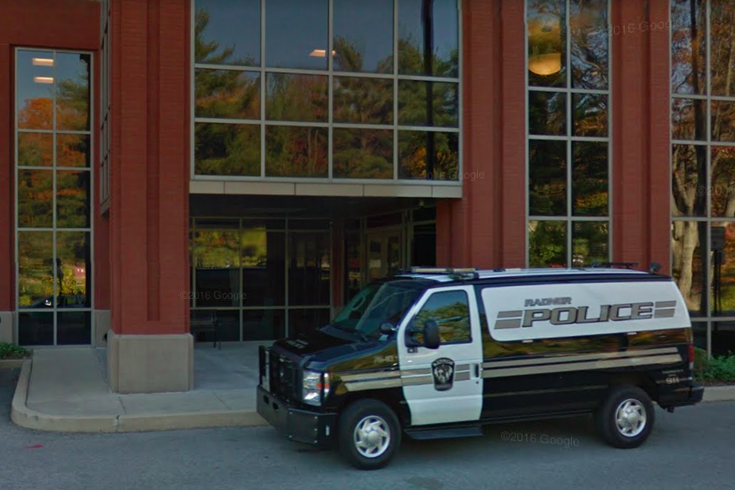 A Radnor Township police van is shown outside the township's Municipal Building.

Police in Radnor Township were investigating whether several high school students ate spiked brownies at a school pep rally, according to multiple reports.

Several students became ill and at least six students were treated at local hospitals, but are expected to recover, 6ABC reported.

After at least one teen was taken to Bryn Mawr Hospital for treatment and released Thursday, police were called to the school on Friday when a girl "appeared to be under the influence of something," Police Superintendent William Colarulo told The Philadelphia Inquirer.

Both the school and Radnor police are investigating what happened, and investigators reportedly took a brownie as evidence.

A phone message reportedly sent to parents by Radnor High School principal Dan Bechtold stated that the school had identified a "limited number of students that knowingly ingested marijuana laced brownies at events held on school grounds” on Thursday night," The Inquirer reported.

The incident reportedly may have involved cheerleaders and at least one member of the school's football team.