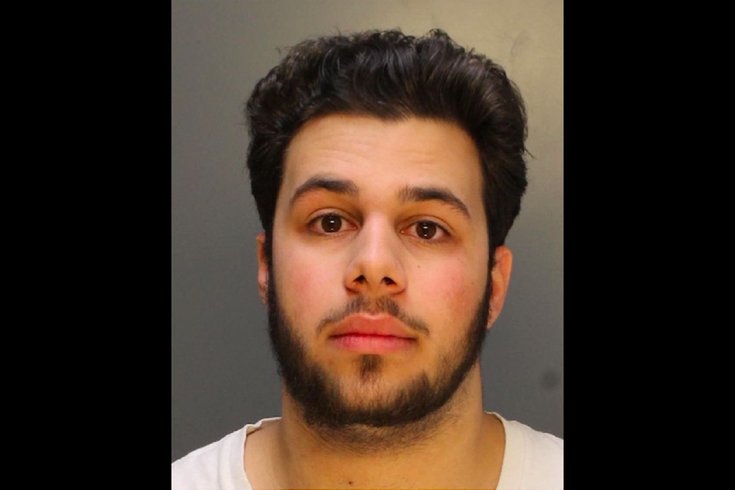 A 20-year-old man is facing multiple charges after he allegedly flew a drone too close to a police helicopter during Wednesday night's anti-Trump rally that marched through Center City.

Police noticed the drone as it flew above 18th and Walnut streets and traced it to the evo building at Cira Centre South, a student housing facility near 30th and Chestnut streets, 6ABC reported Thursday. Police then arrested Joseph Roselli, of University City, who was seen picking up the drone.

Chief Inspector Scott Small told Philly.com that the device came "within feet" of a police helicopter.