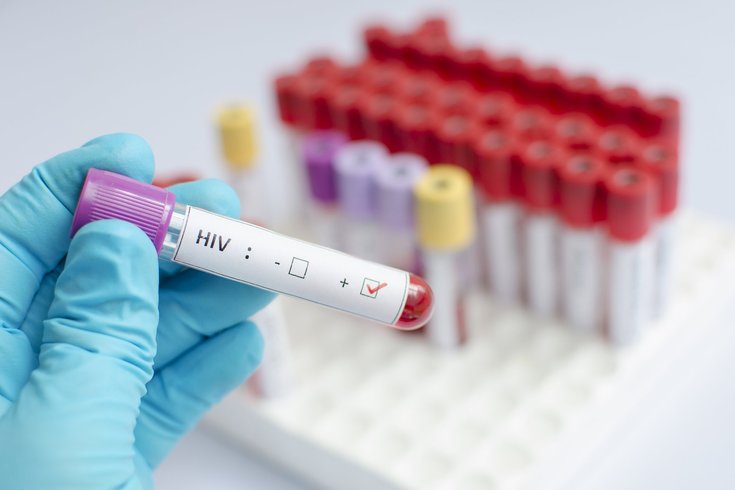 Scientists have discovered a new HIV strain that has been classified as HIV-1 Group M, subtype L. Group M is the strain of HIV-1 responsible for the global HIV pandemic.

A new strain of HIV has been confirmed by a group of researchers and it is the first strain of the immune disease to be discovered in nearly 20 years.

Researchers from University of Missouri, Presbyterian Mission Agency, and Abbott Labrotories confirmed published a study in the Journal of Acquired Immune Deficiency Syndromes confirmed the existence of a new subtype of the human immunodeficiency virus (HIV). This new strain was classified as HIV-1 Group M, subtype L.

HIV has two types: HIV-1 and HIV-2. Group M, a strain of HIV-1, can be traced to the Democratic Republic of Congo and is responsible for the global pandemic of the HIV virus.

Subtype L was discovered in three different cases. The first two samples of this particular strain were found in the DRC in the 1980s and 1990s. The third sample was collected in 2001. Due to the limits of technology at that time, sequencing the sample proved difficult.

Modern technology has allowed the group of researchers to build an entire genome for the subtype of the virus.

"By advancing our techniques and using next generation sequencing technology, we are pulling the needle out with a magnet," Dr. Mary Rogers, one of the study authors, said. "This scientific discovery can help us ensure we are stopping new pandemics in their tracks."

Since the beginning of the global pandemic, 75 million people have contracted HIV. There are as many as 37.9 million people living the virus. HIV attacks the body's immune system, specifically the CD4 cells, a type of T cells, that protect against infections, according the Center for Disease Control and Prevention. No cure for HIV exists, but antiretroviral treatment can work to control the virus.