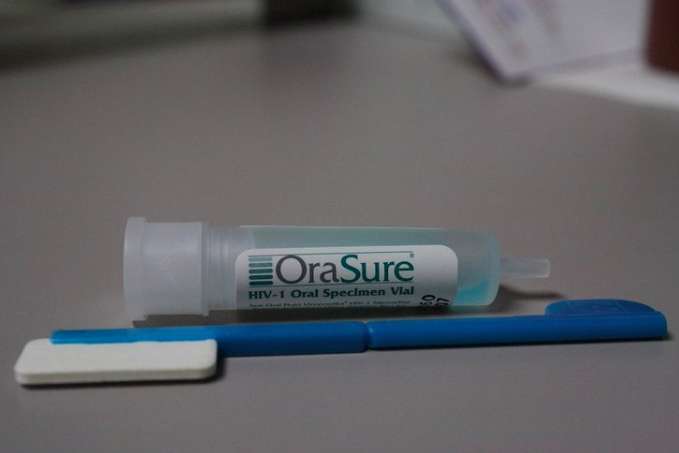 Philadelphia continues to reduce the number of new HIV diagnoses on an annual basis, but there has been a spike in the number of diagnoses among people who inject drugs, according to a new report.

Philadelphia is making strides in the prevention of HIV consistent with national trends, recording a 14.3% decline in new diagnoses between 2017 and 2018, according to the city's public health department.

The city has records of 19,011 people living with HIV, while another 2,019 people are estimated to have the virus without yet knowing. In 2018, Philadelphia's 424 new HIV diagnoses were down from 495 new diagnoses in 2017. That continues a trend of steady declines since the mid-2000's.

There was a notable 35.8% decline in new HIV diagnoses among black men who have sex with men. No disparities in viral suppression were found among black or Hispanic people living with HIV compared to those who are white.

The most concerning trend to emerge from the report was the increase in new HIV diagnoses among people who inject drugs. While the city had seen steady declines in this category since 1992, there was a 115% percent increase between 2016 (33 new cases) and 2018 (71 new cases).

“This report marks the enormous progress we have made in combatting the HIV epidemic in Philadelphia," Health Commissioner Thomas Farley said. "We still have much work to do, particularly in preventing the spread of HIV among people who inject drugs, but ending the epidemic is now a realistic goal.”

Philadelphia aims to reduce the number of new HIV diagnoses by 75% in five years and at least 90% in 10 years. The HIV Surveillance report outlines numerous strategies the city will continue to undertake to meet those goals, with the help of organizations dedicated to the same cause.

“Today’s news indicates the progress our collective efforts have made in ending the HIV epidemic in Philadelphia and areas which still challenge us," AIDS Activities Coordinating Office Director Coleman Terrell said. "We cannot rest. We must continue our work and to think innovatively about ensuring access to HIV care and prevention in Philadelphia for everyone.”