Under new guidelines, doctors should be offering the drug to healthy individuals 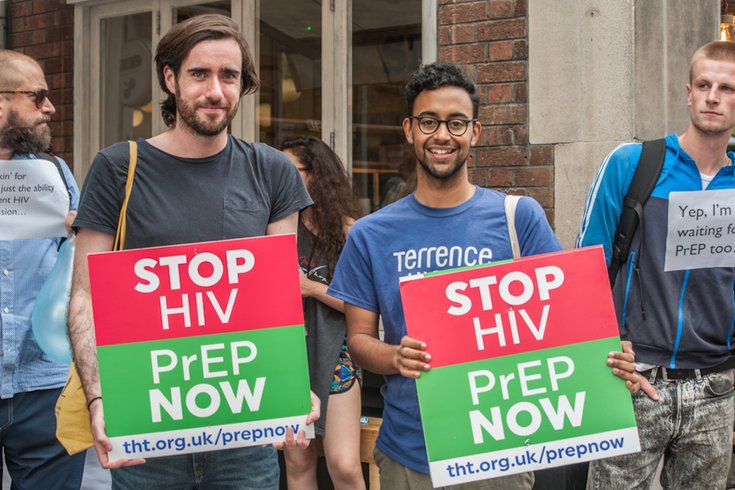 Health care is slowly, but surely, becoming a more inclusive space for stigmatized individuals — like the LGBTQ community and drug users — who have previously experienced hurdles in seeking and obtaining treatment, no matter the health issue.

According to new U.S. Preventive Services Task Force guidelines published Tuesday in JAMA, it is recommended that doctors should offer a daily HIV prevention pill for healthy individuals who face a higher risk of becoming infected, in addition to the standing advice to regularly screen anyone 15 to 65 years old.

The preventative treatment is referred to as PrEP — preexposure prophylaxis — involves Truvada, which contains two medications in one pill, the AP explains. The task force recommends this only for those at high risk of infection, which they outline as: “include men who have sex with men, persons at risk via heterosexual contact, and persons who inject drugs,” according to the task force’s recommendation statement.

The AP notes that over one million Americans are infected with HIV, yet only 17 percent of those at risk were prescribed PrEP in 2018 — making the implementation of these updated guidelines a challenging feat. The cost is another barrier, the AP adds, though some large corporations are intervening by donating doses to those in need.