An update rids "gender identity disorder" from list of diagnoses 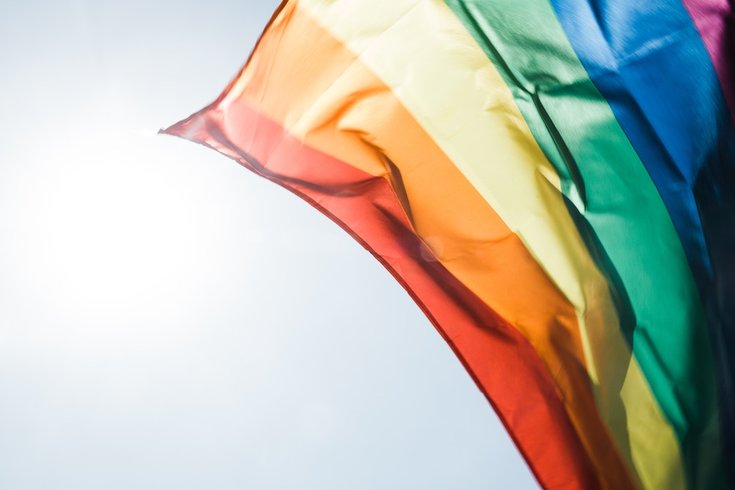 An update to transgender rights in health care.

Just in time for LGBT pride month, the World Health Organization (WHO) has removed gender nonconformity from their running list of mental health disorders.

This update comes with the WHO’s revision to their International Classification of Disease (ICD-11), which names a myriad of diseases and disorders pertaining to everything from “diseases of the blood or blood-forming organs” to “factors influencing health status or contact with health services” — and everything in-between.

The ICD-11 list will no longer list “gender identity disorder” as a mental health disorder, and will instead list “gender incongruence” under “conditions related to sexual health.”

Per the WHO’s update, gender incongruence is defined as a “marked and persistent incongruence between an individual’s experienced gender and the assigned sex.” The updated guidelines clarify that: “gender variant behavior and preferences alone are not a basis for assigning the diagnoses in this group.”

The Huffington Post spoke with Graeme Reid, lesbian, gay, bisexual, and transgender rights director at Human Rights Watch, on the impact of the WHO gender update:

“Transgender people are fighting stigma and discrimination that can be traced in part to medical systems that have historically diagnosed expressions of gender nonconformity as a mental pathology,” Reid said. He emphasized that it’s the “stigma, discrimination, and bullying – and not anything inherent in gender nonconformity – that can inflict mental health problems in transgender people.”