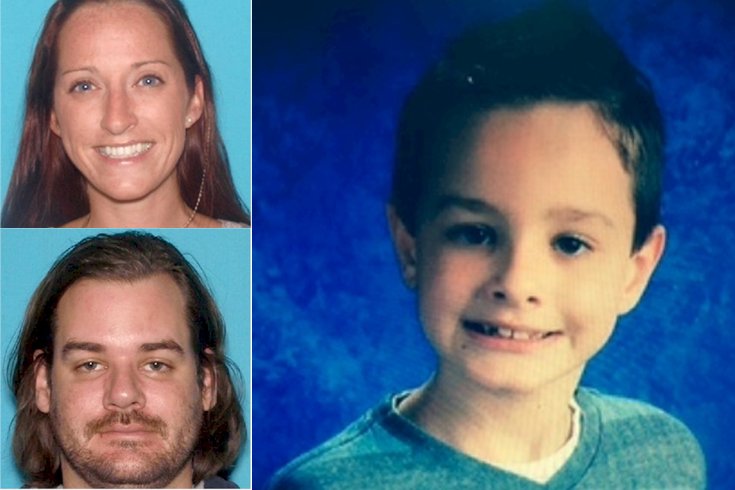 Authorities are searching for a missing child in Somerset County who is believed to have been kidnapped by his biological parents, and a video published on Facebook months ago might give clues to the couple's intentions.

According to the Somerset County Prosecutor's Office, 8-year-old Everett Streko lives with his grandmother, his legal guardian, in Green Brook Township.

On Friday, July 17, the grandmother reported that her daughter-in-law and Everett's biological mother Amy Streko, 32, who also lived in the house was missing. So were her belongings, Everett, and all of his belongings. It is unclear why Amy was living in the same house as her son but did not have legal guardian status.

The grandmother reported the missing child that afternoon, and police went to the home of Everett's father, 34-year-old Michael Streko at 331 West Sylvania Avenue, in Neptune City, New Jersey.

Police say their investigation in Michael's house led them to conclude that he had moved all of his belongings the day before. Now, authorities are looking for Michael and Amy who have been identified as suspects in Everett's disappearance.

A video that surfaced Tuesday but published in May might give a hint as to what the couple's intentions are for allegedly kidnapping the boy.

The video, published on Michael's personal Facebook account, shows him along with Amy and Everett explaining his idea for a road trip in which they perform shows in the cities they stop in. Michael says the first show is planned for June 29 in New York, and that social media accounts will allow people to decide which city they go next.

In the video, the family can be seen in Michael's 1997 white and blue Winnebago, the vehicle in which he says they're taking the trip. Michael said the family would have celebrities and Internet personalities at their shows. According to Patch, the Kickstarter campaign page for the trip raised $577 of a $25,000 goal but was taken down. 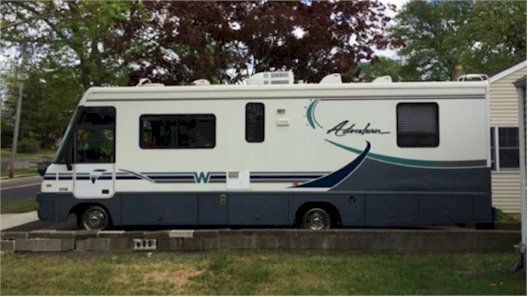