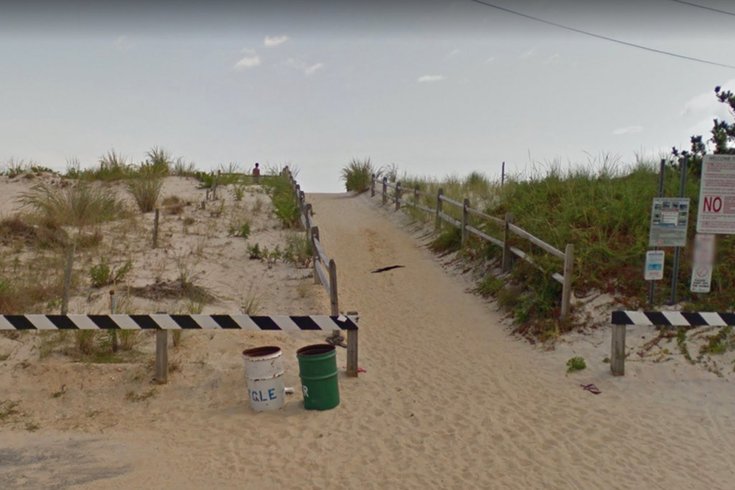 A middle-aged man pulled from the ocean on Long Beach Island on the Fourth of July has died.

The swimmer, an unidentified 55-year-old man, was unconscious when lifeguards carried him out of the water at the Division Street beach around 2:45 p.m. Wednesday, the Associated Press reported. They performed CPR until he was taken to a hospital, where he died a short time later.

The man's name was not released by authorities.

Rip currents were reported in the area when the drowning occurred, the AP reported, citing authorities.

Another swimmer – a 40-year-old man – was also rescued from the water at about the same time. He was reported to be alert when paramedics arrived and took him to a hospital. Further details on his condition were not released.

Peter Hartney, spokesman for Surf City police, told NJ.com that the tide was starting to change and rip tides were occurring around that time:

"The two incidents happened about the same time so it could have been related to rip currents," Hartney said Thursday.

The Press of Atlantic City reported that large riptides in Ventnor City necessitated the rescue of 10 people about 4 p.m. Wednesday.

Forecast discussions from the local National Weather Service office in Mount Holly on Tuesday night and Wednesday morning said the chance of riptides at the Jersey Shore were low through the latter part of the week:

"The risk for the formation of dangerous rip currents is forecast to be low through Thursday but may increase Friday through the weekend as winds/seas increase and longer-period swell develops."