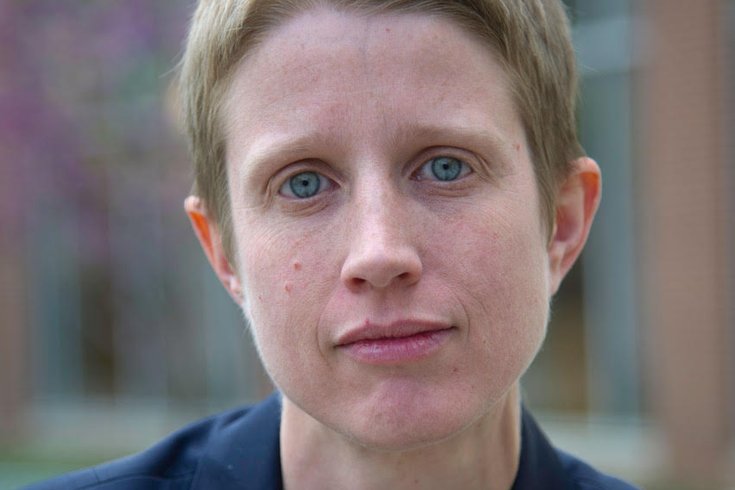 Rutgers law professor Katie Eyer and 22 additional law professors from the region told the Pennsylvania Human Relations Commission that it's not keeping up with federal standards in processing LGBT complaints.

Pennsylvania should follow the federal Equal Employment Opportunity Commission’s approach when it comes to considering LGBT discrimination claims, according to a law professor at Rutgers University in Camden.

That’s not currently spelled out under Pennsylvania law. New Jersey’s anti-discrimination laws, on the other hand, expressly cover sexual orientation and gender identity.

The Pennsylvania Human Relations Commission had sought input on the issue.

Eyer is a graduate of Yale University’s law school and went to Columbia University as an undergrad. She has specialized in employment discrimination, with a focus on LGBT issues. She joined Rutgers in 2012.