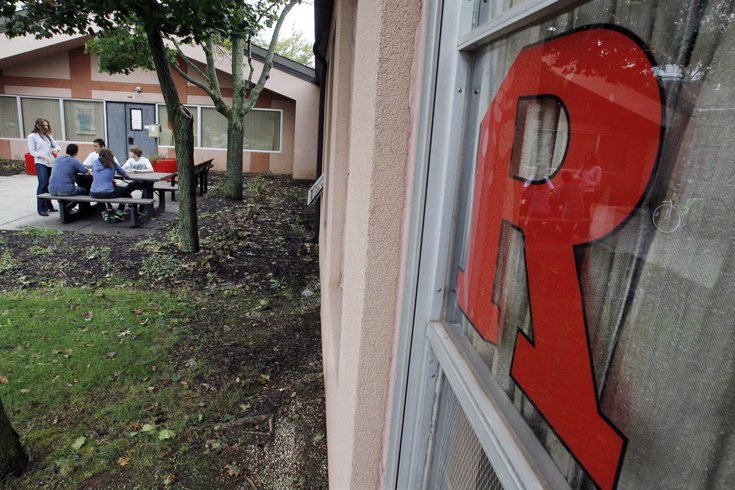 There will still be two separate campuses in Camden and Newark, but they will function as one institution, starting with the class entering in the fall of 2016.

Students can attend classes on both campuses if they want, using video technology.

Rutgers President Robert Barchi announced the plan for unification of the law schools in 2013 -- technically reunification, since the schools separated in 1967.

NJ.com noted that the combined law school will be one of the largest in America, with over 1,000 students.