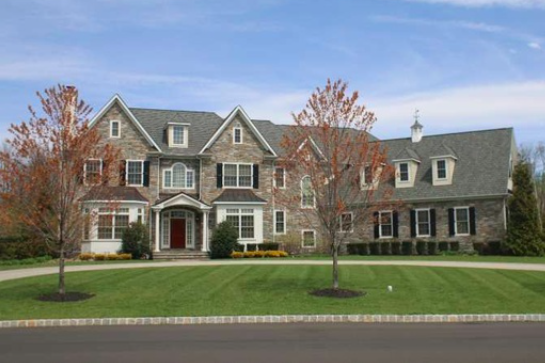 Philadelphia Phillies' Ryan Howard walks in the dugout during a baseball game against the Pittsburgh Pirates in Pittsburgh, Saturday, June 13, 2015. The Pirates won 4-3.

Ryan Howard has been implicated in a doping ring, according to an undercover investigation that was posted on HuffingtonPost.com on Saturday night.

The headline of the story is that 14-time NFL Pro Bowl quarterback Peyton Manning was supplied with human growth hormone by an Indianapolis anti-aging clinic, according to a pharmacist who worked at the clinic.

Manning slammed the report in a statement released Saturday night.

"The allegation that I would do something like that is complete garbage and is totally made up. It never happened. Never ... I really can't believe somebody would put something like this on the air. Whoever said this is making stuff up."

The Huffington Post’s story comes a day ahead of a report called “The Dark Side” from Al Jazeera’s Investigative Unit. That televised report is scheduled to air on Sunday.

But buried within the Saturday night story are two of the other athletes alleged to also be involved in the doping ring: longtime Washington Nationals infielder Ryan Zimmerman and Howard, a former MVP, National League home run champ, 2008 World Series winner, and the longest tenured player on the Philadelphia Phillies.

Sly is the one within the story who named Howard, Zimmerman, and former heavyweight champion Mike Tyson as those he also supplied with the performance enhancing drug.

Another pharmacist mentioned within the report, Chad Robertson, is said to have helped create a “cutting edge” drug program to aid athletes looking for extra help.

“No one’s got caught, because the system’s so easy to beat,” Robertson says within the Al Jazeera report. “And it still is, that’s the sad fact. I can take a guy with average genetics and make him a world champion.”

According to the report, Manning, recovering from neck surgery and sitting out the entire 2011 NFL season, was supplied with human growth hormone. Howard, meanwhile, is alleged by Sly to have used Delta-2, “a hormone supplement that is ‘steroidal in nature’” and also designed to “stay ahead of drug tests.”

Delta-2 is a drug banned by Major League Baseball.