South Jersey could become 'Napa Valley of the East' 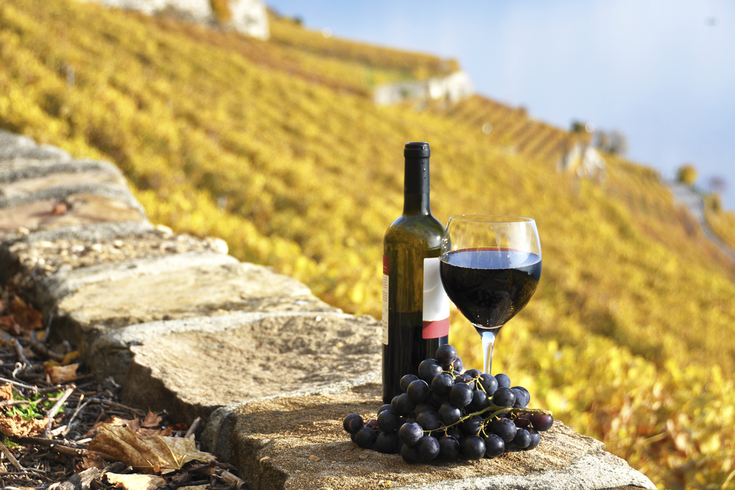 How healthy is wine for you?

According to Jake Buganski, executive director of the South Jersey Tourism Corp., South Jersey is a "budding wine region." The corporation discussed the region's potential at a wine-and-cheese reception Tuesday in Pennsauken.

The event featured a variety of wines from the Auburn Road, Bellview and Coda Rossa wineries. Since 2005, the number of South Jersey commercial vineyards has tripled to 30.

A report commissioned by the Garden State Wine Growers Association calculated the number of jobs in the state's wine industry at nearly 1,500, and the "full economic impact" at $231 million. And that was in 2011, the year before New Jersey began allowing small wineries to sell directly to consumers.

"I believe the blossoming of the New Jersey wine industry is going to have a major impact on visitation, particularly in the southern part of the state," said John Cifelli, executive director of the growers association.