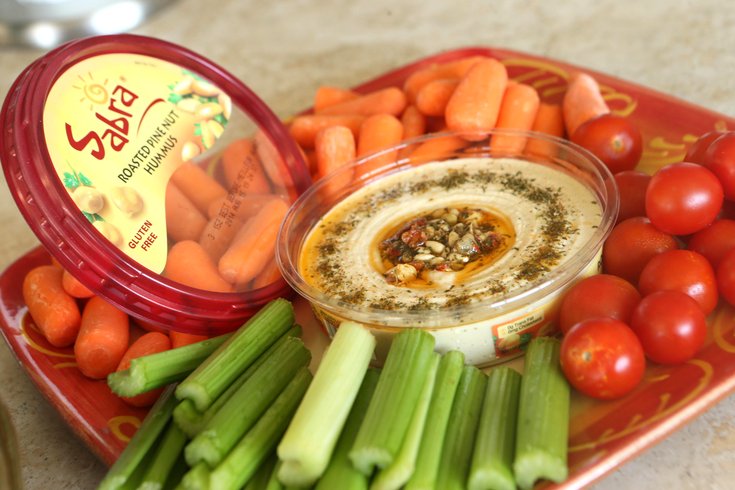 The recall follows warnings from U.S. health officials over the weekend against eating any products from a Blue Bell Creameries' Oklahoma ice cream plant, which has temporarily closed because of possible Listeria contamination.

The U.S. Food and Drug Administration said on Wednesday that a routine sample of Sabra hummus collected from a store last month tested positive for the Listeria monocytogenes. It added that there was no evidence the hummus caused anyone to become ill.

According to the U.S. Centers for Disease Control and Prevention, Listeriosis is a serious infection caused by eating food contaminated with the bacterium Listeria. It primarily affects older adults, pregnant women, newborns and those with compromised immune systems and can lead to death.

Earlier this month, Kansas health officials said three people died between January 2014 and January 2015 after being sickened by Listeriosis at a hospital where Blue Bell products were served. They were in the hospital for other reasons.

Blue Bell said its voluntary recalls were the first in the company's more than 100-year history.