Sarah's Place heads back to the summer of '64 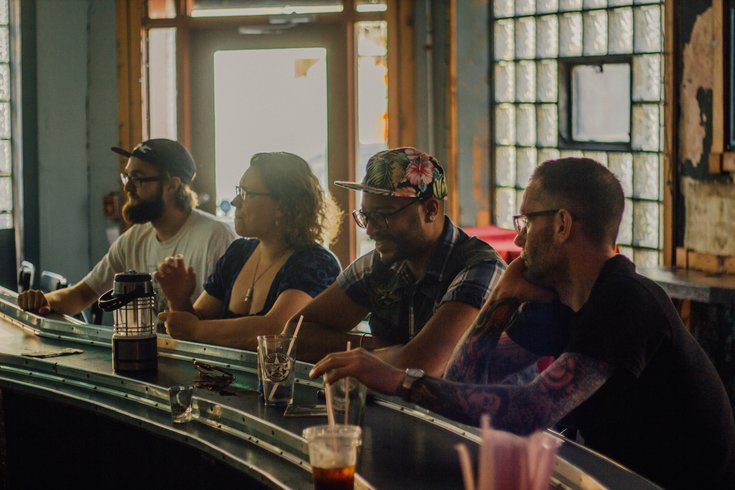 The crowd at Sarah's Place in Brewerytown.

Sarah's Place, the bar in Brewerytown with a killer Citywide Special, is beginning a new music series to bring back the sixties. "Philadelphia in the Summer of '64" is a live music performance that will take place every last Friday of June, July and August.

Why 1964? Well, that summer was full of historical musical moments for Philadelphia that still affect the city's music scene today.

Curated by Josh Hey and Lendl Tellington of Paxico Records and ResidencyPHL, the series kicks off Friday, June 26 with an ode to the album, "Live at Pep's." Sarah's Place writes:

June 1964: Yusef Lateef plays at Pep's, a renowned Philadelphia jazz club. The record from that performance, "Live at Pep's," has since been hailed as one of Lateef's best live sets. His integration of Eastern instrumentation foreshadowed the arrival of world music, a major influence on none other than Brewerytown resident John Coltrane.

On Friday, three DJs, a saxophonist and a filmmaker will present an audiovisual retrospective of the influential album. DJ's will kick off the night at 7:30 p.m. with music by Hey, Stainless Steele and Sigmund Washington starting at 8:30 p.m., supported with visuals by Tellington and Chris Hund.

Friday, July 24 will be dedicated to the aforementioned John Coltrane. In 1964, Coltrane left the Miles Davis Quartet and played three shows in Philadelphia in anticipation of his renown 1965 album "A Love Supreme." A similar combination of DJs, musicians and filmmakers will present for another audiovisual love letter.

The theme of the August show has yet to be announced.