Examination of excrement is now at the forefront of biomedical research 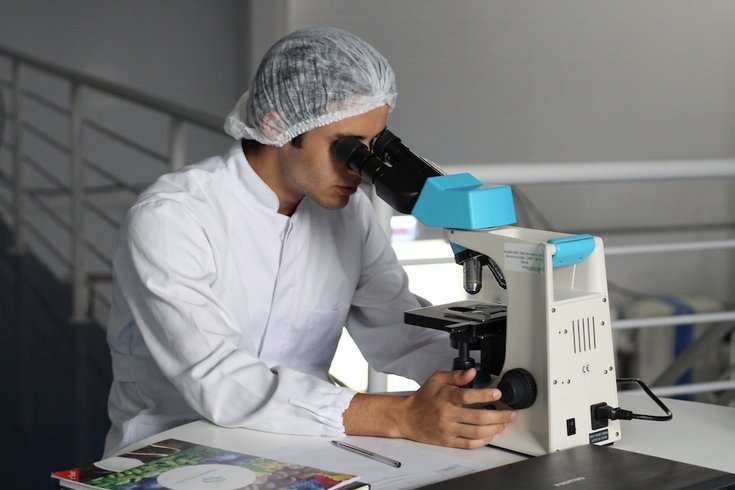 It seems like nearly every function of the medical world has some sort of official Latin name — heck, that’s why they always tell kids who want to become doctors to study the dead language. That said, until now, there has been no such name for the examination of poop.

Researchers have conceived a scientific term that is to be used when referencing “excrement examined experimentally,” or, in elementary terms, the study of poop: in fimo.

Now, it’s worth questioning why we need a term for the examination of poop. The long and short of it is that human stools are very telling of what’s going on inside the gastrointestinal system, according to Futurity,  which notes the scientific study of human waste is currently a huge area of interest in biomedical research.

Naturally, their search became “soiled with impurities.” The pair sought to investigate the Latin root of the word “manure,” which turned up four Latin terms: laetamen, merda, stercus, and fimus, Science Daily notes.

The duo whittled away terms for various reasons, including inaccurate translations and “stinky”connotations.

"Fimus, then, with its technical accuracy and literary ring made us opt for "in fimo" as our scientific term of choice for the experimental examination of excrement," Bhatt told Science Daily.

Futurity shares that Bhatt and her colleagues are quite aware of the playful nature of the research, having coined a spirited term for the enzymes extracted from their in fimo samples: poopernatant.