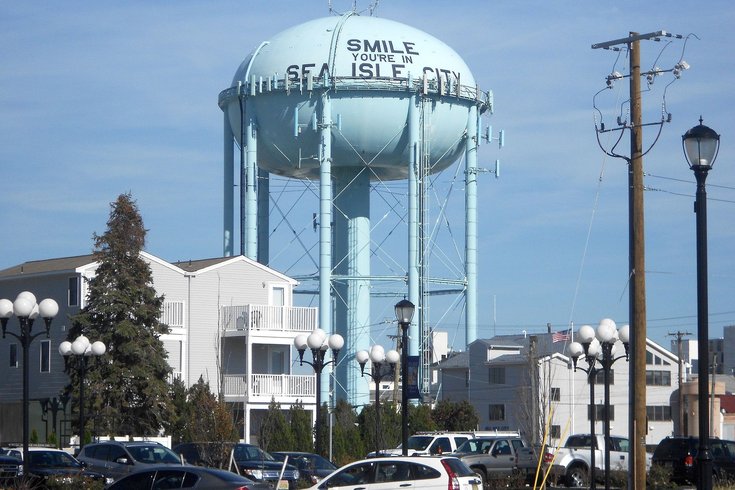 A street-view flood camera began broadcasting live video from the Sea Isle City Public Works Department building on Monday in an effort to monitor one of the Jersey Shore town's most susceptible intersections.

The 24-hour webcam will stream the southbound view from the intersection at Central Avenue and 40th Street, acting as a warning for those living near the intersection or with vehicles parked on the street.

Here is where you can stream the camera's live feed.

The Press of Atlantic City reported in Jauary that the camera cost $5,000 and is paid for through a grant from OceanFirst Bank to the New Jersey Coastal Coalition, a group of people from more than 20 shore towns that was formed in the wake of Hurricane Sandy.

There are already various beach-view webcams installed in municipalities like Ocean City, Stone Harbor, Cape May, Avalon, and Sea Isle, however this camera is one of the first flood cams focused on just one street, which could help alert community members and visitors of flooding before it's too late.

The coalition hopes to install similar street-view cameras along along the coast.